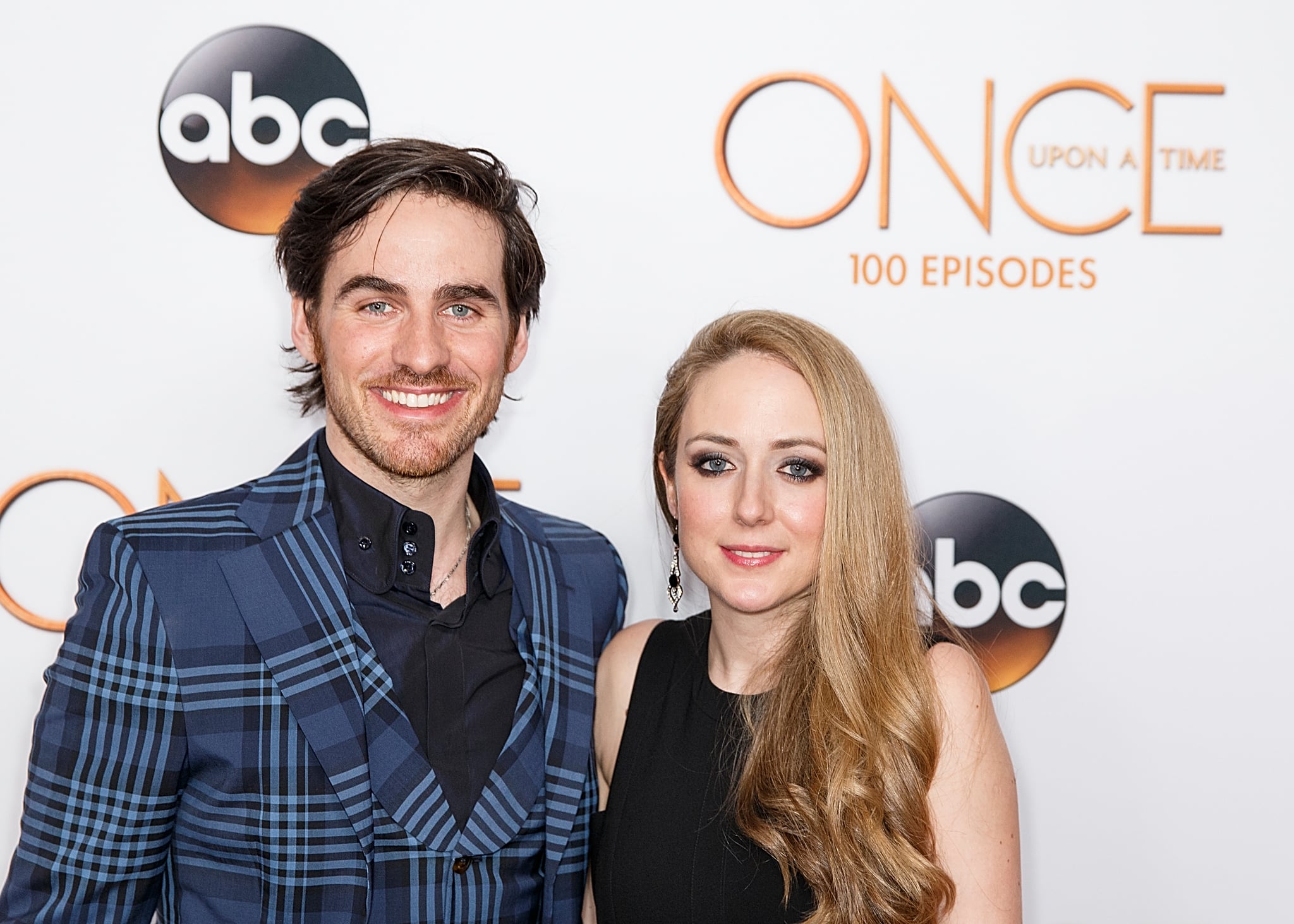 Colin O'Donoghue is a dad again! On Sunday, the Once Upon a Time actor revealed that he and his wife, Helen, have welcomed a daughter. "Happy Mother's Day to my wonderful Mum, and to my amazing wife who delivered a beautiful daughter this week! Woohoo!!" he wrote on Twitter. The couple, who got married in 2012, are already parents to a 3-year-old son named Evan. This has certainly been an exciting week for the Irish actor. Aside from expanding his family, he recently revealed that he would be reprising his beloved role as Captain Hook for OUAT's newly announced seventh season. Congrats to the happy couple on their growing family!

Justin Hartley
This Is Us Star Justin Hartley Is Married to Sofia Pernas
by Kelsie Gibson 14 hours ago
Rita Ora
In Shocking Celebrity Couple News, Taika Waititi and Rita Ora Might Be Dating?
by Grayson Gilcrease 15 hours ago

Celebrity Instagrams
18 Years Later, 2 Kids From School of Rock Are Dating in Real Life
by Yerin Kim 16 hours ago