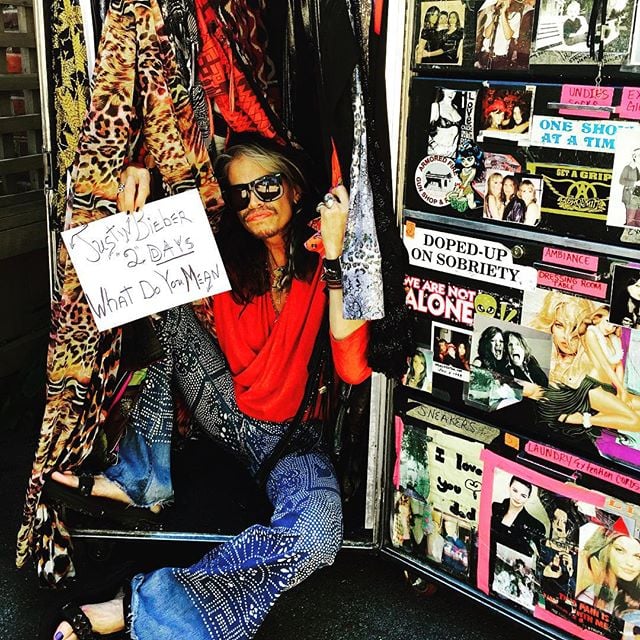 Justin Bieber's star-filled countdown just keeps growing! Steven Tyler, Kevin Hart, and Ellen Degeneres are the latest celebrities to help Justin tease his upcoming single, "What Do You Mean?" With his single dropping on Friday, Justin has pulled out the big guns and enlisted none other than rock legend, Steven Tyler, to promote his upcoming single. All month, Justin has been recruiting several other famous faces — including new collaborator Mariah Carey and Kylie Jenner — to promote the song.

The 21-year-old Canadian first spoke of the headline-grabbing single when he stopped by On Air With Ryan Seacrest and announced its release date as Aug. 28. Justin explained that the pop ballad was written about girls, saying, "Well, girls are often just flip-floppy." He added, "They say something and they mean something else. So . . . what do you mean? I don't really know — that's why I'm asking." Keep reading to see all the stars who are helping to build anticipation for Justin's single, then watch a room full of cute guys totally destroy Justin's "Where Are Ü Now."

Music
Thanks to Kelly Clarkson and Ariana Grande's New Song, It's Beginning to Look a Lot Like Christmas
by Princess Gabbara 1 week ago 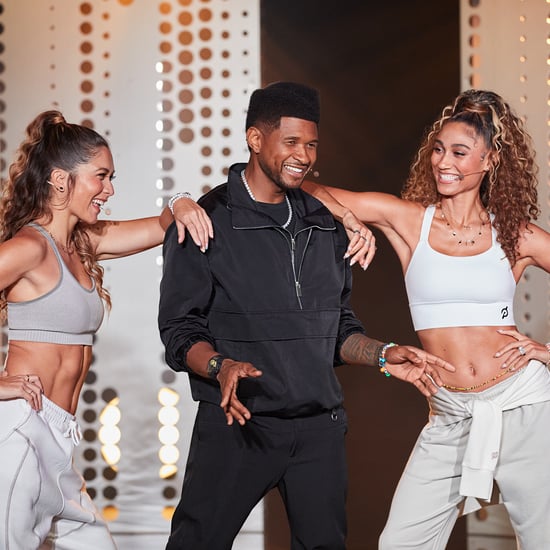 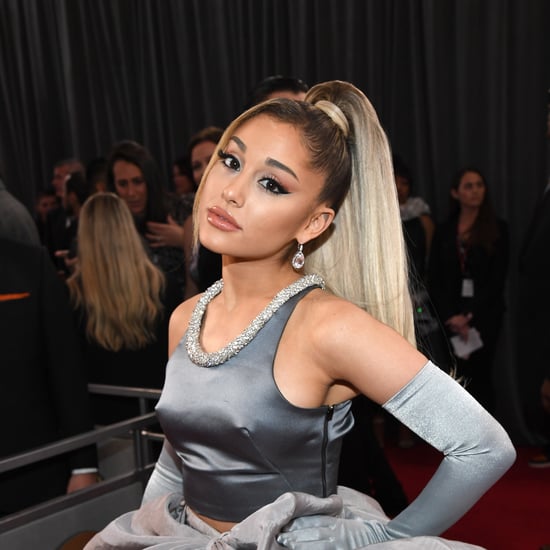 Ariana Grande
Ariana Grande Is Giving Away $5 Million in Therapy, and You Can Sign Up For a Free Month Right Now
by Maggie Ryan 2 weeks ago

Kate Hudson
Kate Hudson’s Engagement Ring Sparkled at the Met Gala, but Did You Notice Her French Manicure?
by Jessica Harrington 9/15

Netflix
Everything We Know About Don't Look Up, Netflix's Star-Studded Sci-Fi Film
by Kelsie Gibson 9/09