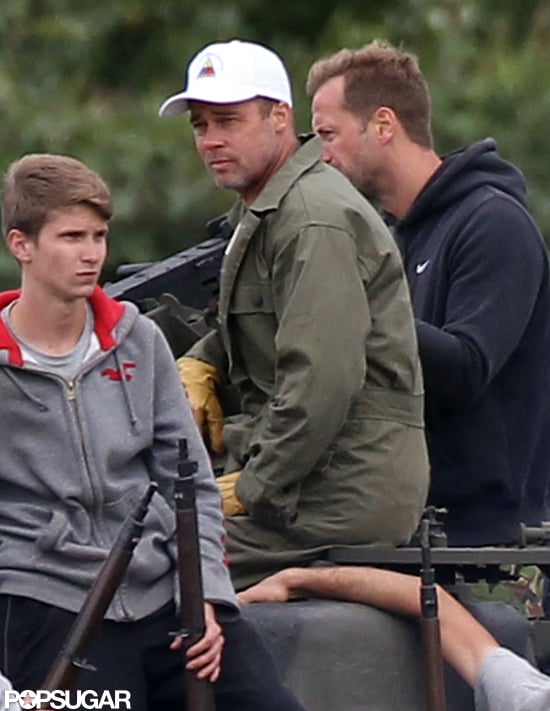 Brad Pitt attempted to hide his new, shorter hairdo while rehearsing for his latest film, Fury, in England yesterday. His cropped look, which included what looked like shaved sides, is a fresh cut for Brad, who was still sporting his long golden locks when he hit up the Toronto International Film Festival last week to promote 12 Years a Slave. It's been years since Brad has worn his hair short, as he has been growing it out since 2009 when he was promoting Inglourious Basterds. As in Inglourious Basterds, Brad will be playing a soldier during World War II for Fury, which explains his buzz cut. 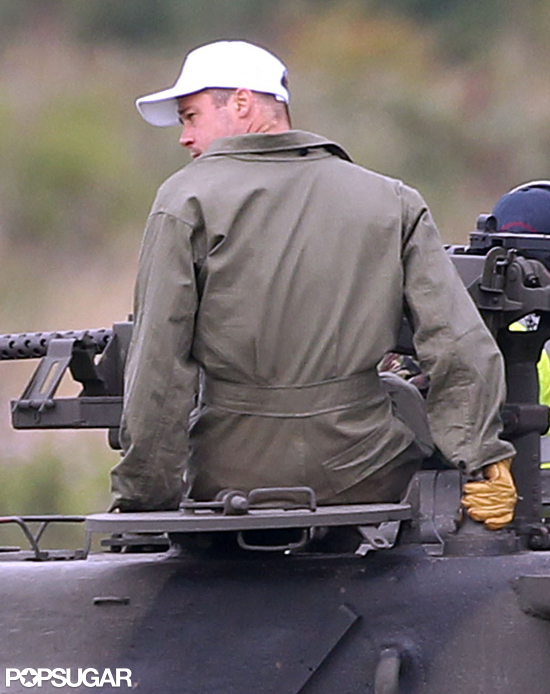 Celebrity Hair
BAFTA Awards 2021: These Were the Best Celebrity Hair and Makeup Looks of the Night
by Sophia Panych 1 week ago

Priyanka Chopra
Priyanka Chopra Wore One of 2021's Favorite Hairstyles to the BAFTAs: the Bubble Braid
by Tori Crowther 1 week ago

Tina Knowles-Lawson
Tina Knowles Curls Her Hair With a Stove Iron, So Excuse Me While I Hold My Ear
by Danielle Jackson 1 week ago
Dove Cameron
The Powerpuff Girls Are Ready to Save the Day in the First Look at the Live-Action Reboot
by Chanel Vargas 1 week ago