Hollywood has a long and complicated history full of celebrity feuds, and in the '80s, Boy George and George Michael did their part to add to it. Although some might have assumed their rivalry was much more dramatic, Boy George revealed the truth while stopping by Watch What Happens Live! on Tuesday night. "We were both called George, both made soul music, so in the early days we were really in competition," he said, laughing. He also addressed rumors that he and George Michael, who tragically died from a heart attack on Christmas Day, fought about the fact the "Faith" singer didn't want to publicly come out. "It wasn't really a feud. In the '80s everyone used to be really b*tchy about each other," he said with a smile. "It was the thing you did in the '80s . . . you just said vile things about everyone." Looks like they're out of the running for season two of Ryan Murphy's Feud.

Dwayne Johnson
Dwayne Johnson and Tyrese's Fast & Furious Feud Is Finally Over: "[We] Peaced Up"
by Monica Sisavat 12/02/20 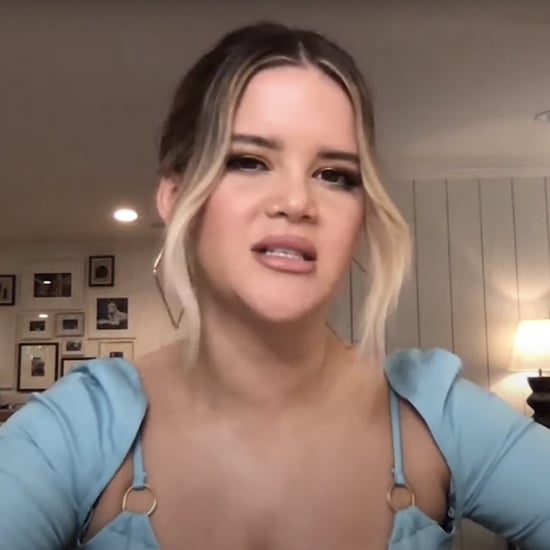 Andy Cohen
Maren Morris on Mom-Shaming From Fellow Mothers: "It Obviously Comes From a Deep Insecurity"
by Alessia Santoro 7/27/20

Dakota Fanning
Dakota Fanning Reminisces About Working With Brittany Murphy: "She Was Such a Ray of Light"
by Kelsey Garcia 7/18/20 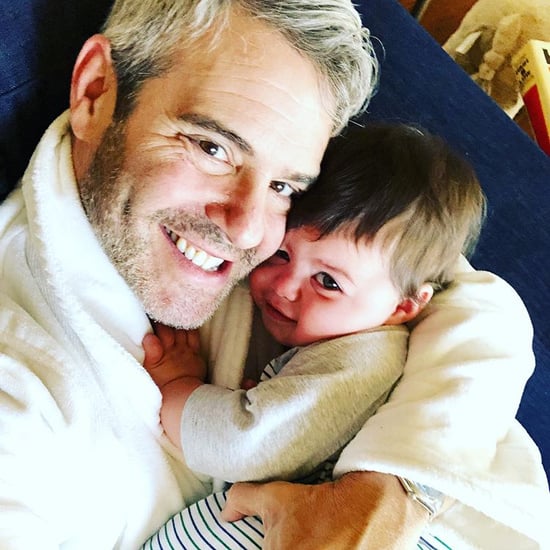