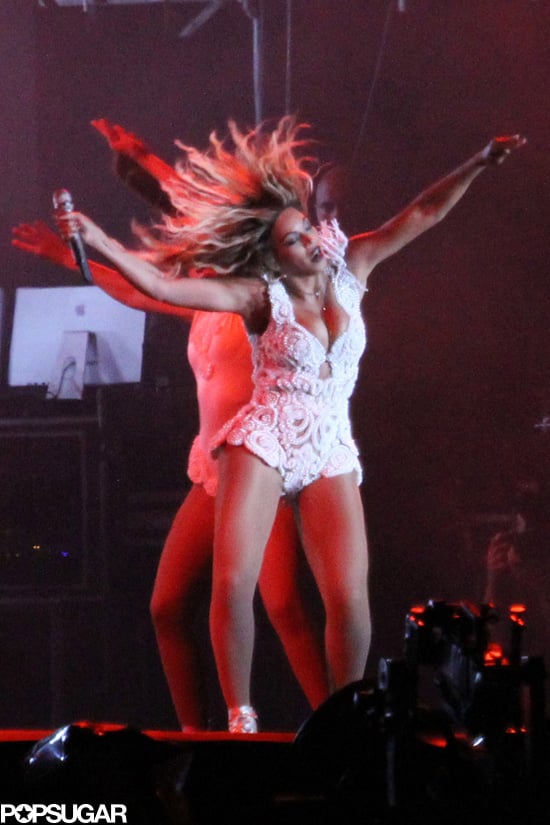 Beyoncé Knowles put her new short 'do to work during a performance at the Rock in Rio festival in Rio de Janeiro, Brazil, last night. She took to the stage after popping up in Brazil last weekend where she held a press conference for her Mrs. Carter Show World Tour in Fortaleza. Beyoncé has a busy few weeks ahead of her on her extended tour with shows scheduled for Venezuela, Colombia, and Puerto Rico before she heads to Australia and New Zealand in October. 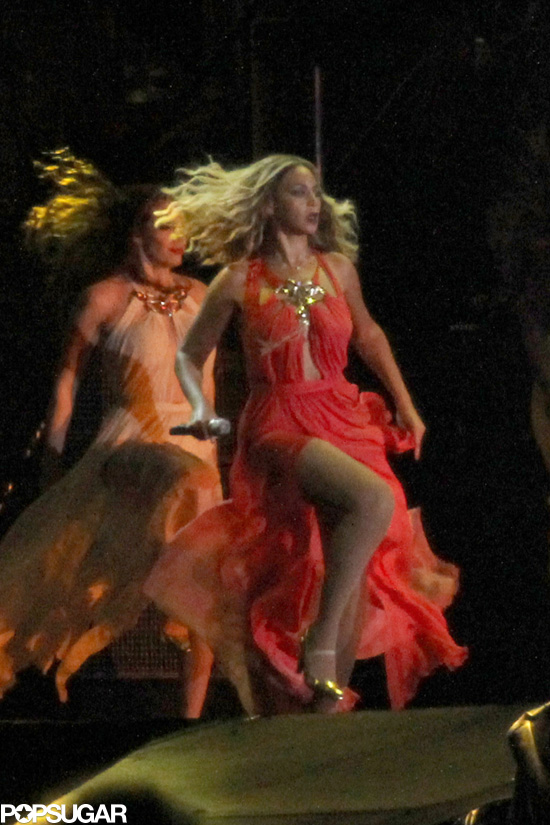 Beyoncé returned to work well rested since she indulged in a luxurious family vacation with her husband, Jay Z, and daughter, Blue Ivy, earlier this month. The lavish getaway to the Mediterranean was a celebratory one since Beyoncé turned 32 earlier this month, and she rang in the new year in style on a yacht, making stops in Spain and Italy. She gave an inside look at the family vacation fun by sharing photos on her personal blog earlier this week. 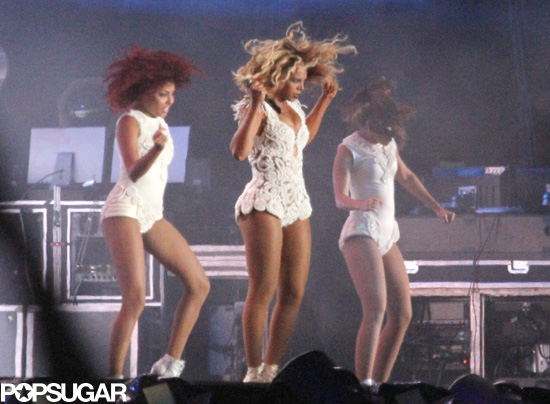 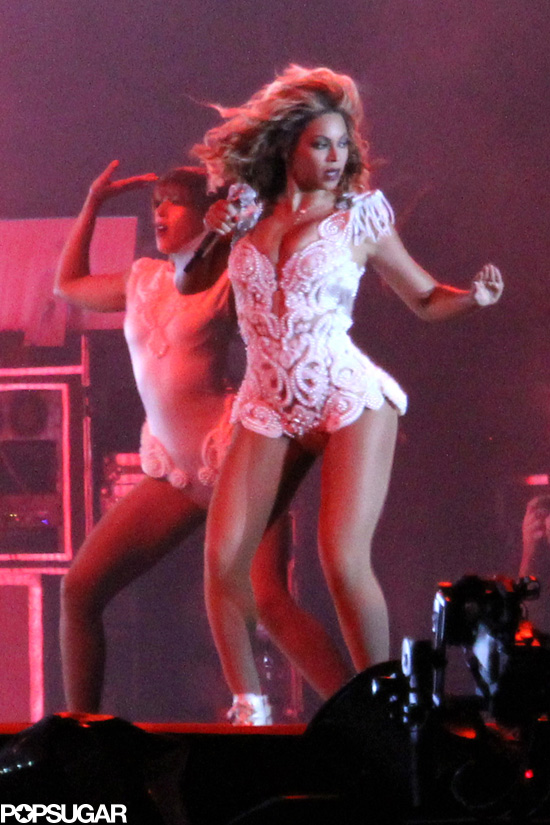 Beyoncé Knowles
Beyoncé and Blue Ivy Got Mother-Daughter Manicures, and We'd Give Anything to Be Invited
by Jessica Harrington 1 week ago