Videos of Obama at the Game

In one of the biggest rivalries in college sports, everyone can agree on Barack Obama. The former president attended the Duke Blue Devils and North Carolina Tar Heels basketball game on Wednesday night, where the crowd erupted upon his arrival. Barack attended the highly anticipated game at Duke University wearing none other than a black bomber jacket with "44" embroidered on the sleeve. Only the forty-freakin'-fourth president could get the crowd riled up like that, and the videos were insane.

Duke's all-star player Zion Williamson left the arena with a knee injury in the first minute of the game, and Duke ultimately fell to the Tar Heels, but despite the huge rivalry and the wild crowd, it was all smiles with Barack in the building. Following Zion's injury, Barack wrote on Twitter, "Zion Williamson seems like an outstanding young man as well as an outstanding basketball player. Wishing him a speedy recovery." Read on to see the videos of the crowd going wild for Barack and more photos of him at the game.

Related:
Barack Obama Introduced Himself to a Crowd as "Michelle's Husband," and I'm Emotional
Previous Next Start Slideshow
Barack ObamaSportsBasketball 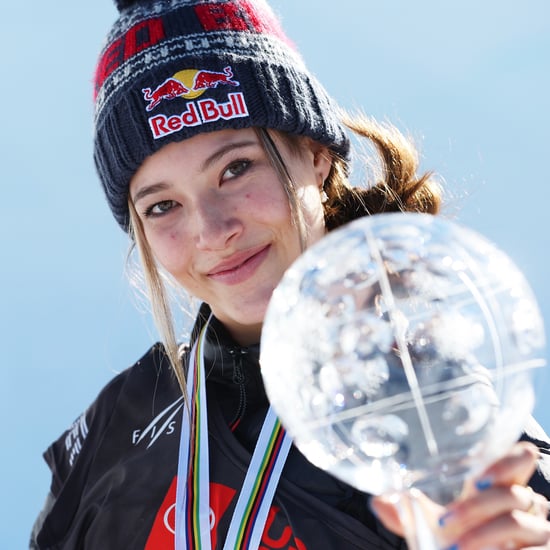 Sports
Activists Plan to Give Out "Where Is Peng Shuai?" Shirts at the Australian Open
by Samantha Brodsky 2 days ago