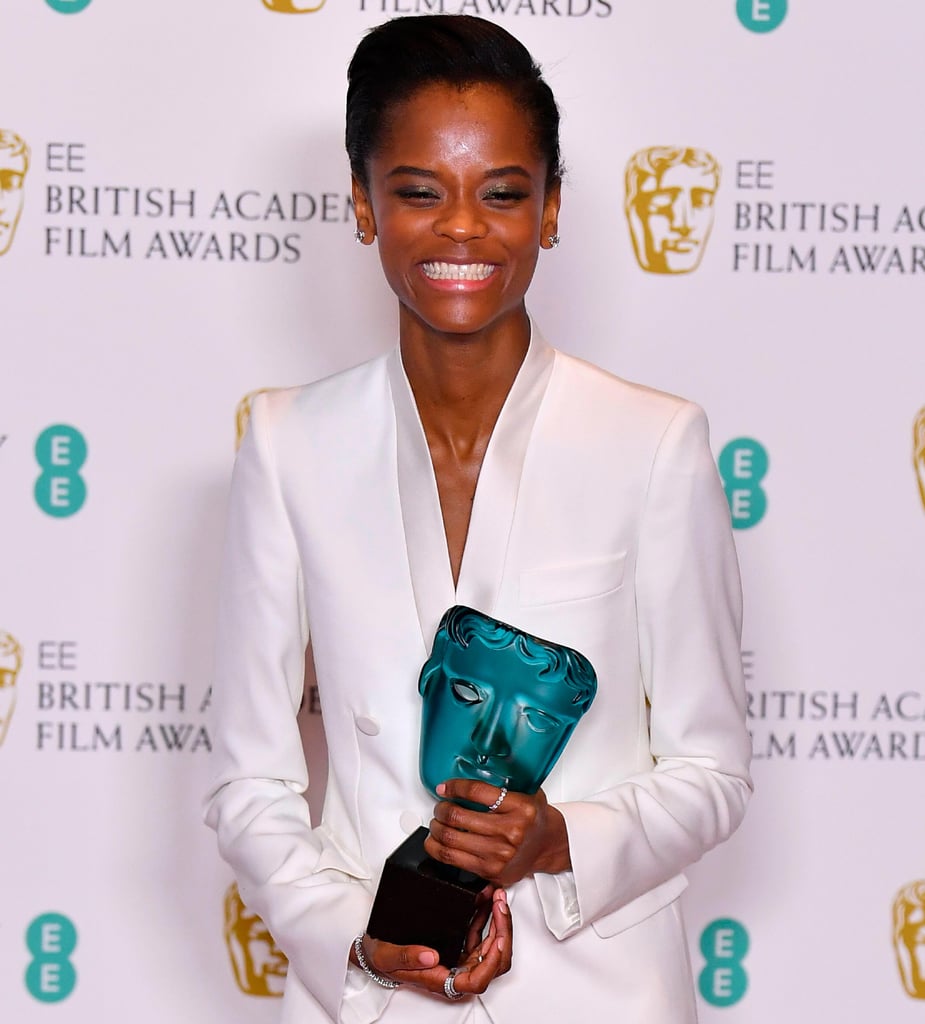 If there's one acting accolade that almost always predicts success, it's the BAFTA Rising Star. Though it's awarded by the British Academy, it's open to up-and-coming film stars worldwide, and it can be a strong predictor of who's destined for future Hollywood greatness. An expert panel puts together a list of nominees, and the public votes for their favorite ahead of the BAFTA Film Awards each February. It's been going since 2006 and has produced some surprise winners over the years, but one thing's for sure: the entire list of nominees reads like a who's who of movie talent. This year the 2019 Rising Star Award nominees include Jessie Buckley, Cynthia Erivo, Barry Keoghan, Lakeith Stanfield, and Letitia Wright.

Related:
Over 100 Glamorous Photos That Show Off the Best of the BAFTA Awards

As we wait to discover who wins at the 2019 BAFTA Film Awards ceremony on Feb. 10, let's take a trip down memory lane and see how the careers of the 13 previous winners have panned out, all the way from first winner James McAvoy through Tom Hardy to last year's recipient Daniel Kaluuya. Find out who they beat, where their career was at when they won, and what they've done since.

Tom Hardy
The Venom: Let There Be Carnage Trailer Woke Up and Chose Chaos, and We're Thrilled
by Grayson Gilcrease 1 week ago 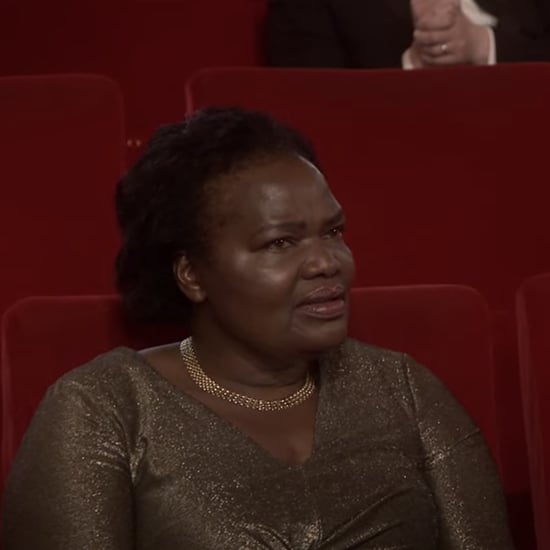 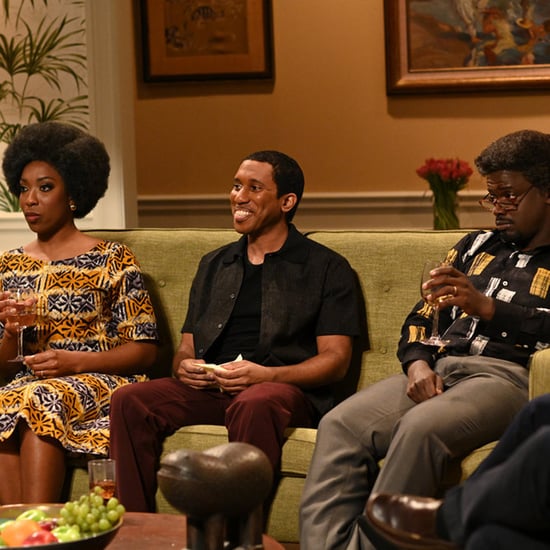