Anne Hathaway was in her skintight costume in LA over the weekend to shoot Christopher Nolan's The Dark Knight Rises with Christian Bale. We got the first glimpse of Anne in her elaborate comic book getup last month, and she's been flip-flopping between the sophisticated character of Selina Kyle and her alter ego Catwoman ever since. Anne was without her high-tech, tricked-out Batpod this time, though she did reveal another facet of her costume when she arrived on set modeling a sexy pair of cat ears.

The Tonight Show Starring Jimmy Fallon
Yep, Even Anne Hathaway Relies on the Ol' "Santa's Watching" Trick to Discipline Her Kids
by Victoria Messina 1 week ago 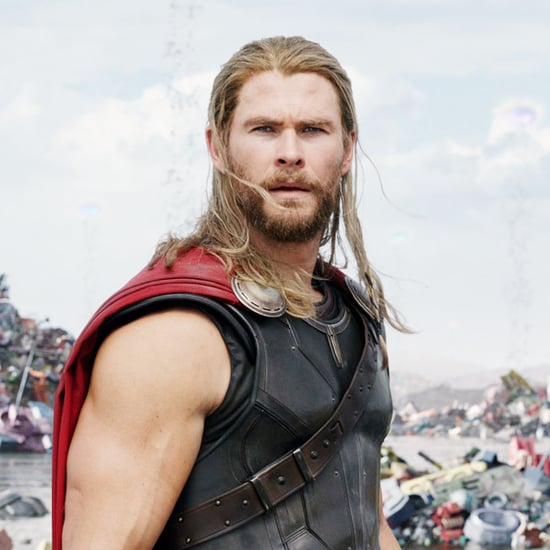 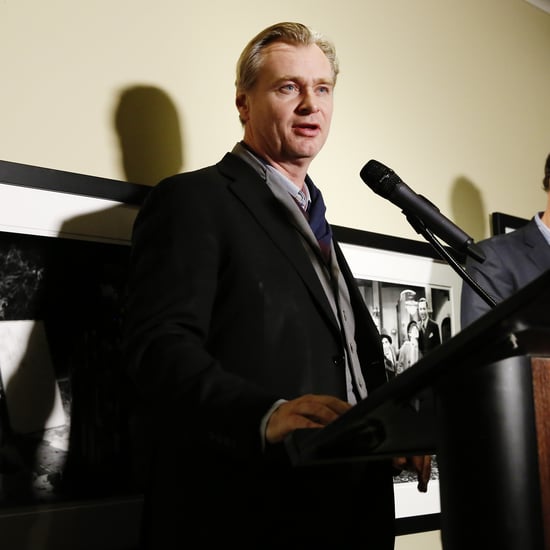 Christopher Nolan
Christopher Nolan Is Very Upset About Warner Bros.'s HBO Move, and He's Not Alone
by Amanda Prahl 12/08/20
Stars on the Set
Harry Styles and Florence Pugh Strolled Straight Out of My Dreams and Onto Set Together
by Karenna Meredith 12/02/20