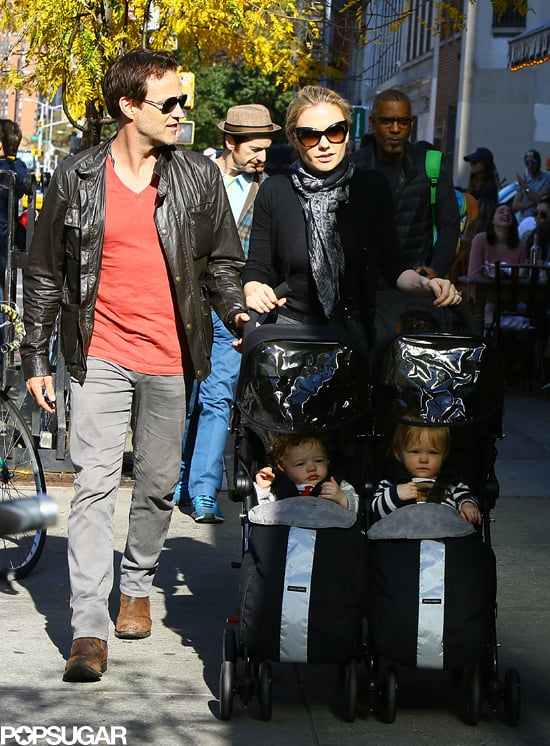 Anna Paquin and Stephen Moyer stepped out for a picture-perfect stroll with their twins, Poppy and Charlie, in NYC on Saturday. Poppy and Charlie were buckled into their compact double stroller as Anna pushed them to a nearby park in the East Village neighborhood alongside her husband. The twins are no strangers to fun in the big city. Anna treated her little ones to a pre-Halloween walk on Wednesday. 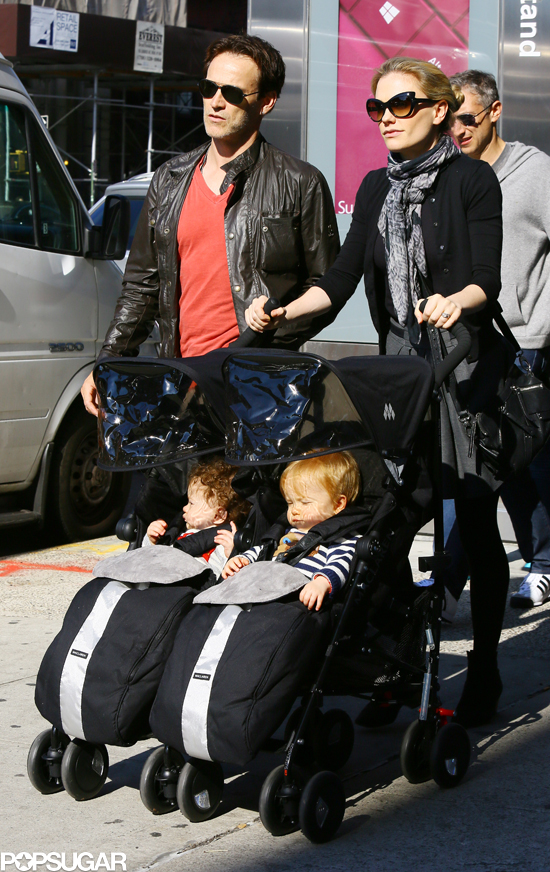 The family-day outing, complete with trips down the slide and playtime in the Fall leaves, may have been a respite from Anna and Stephen's usually busy schedule. The actors are gearing up for the final season of True Blood, the popular HBO series on which they met, as they take on new projects due in theaters next year. Anna will reprise her role as Rogue in X-Men: Days of Future Past, while Stephen will star in Devil's Knot. 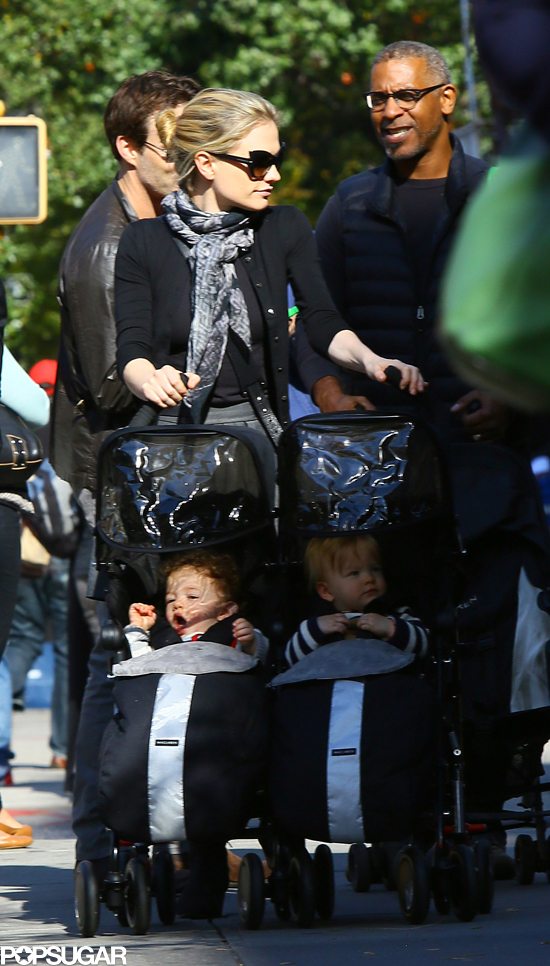 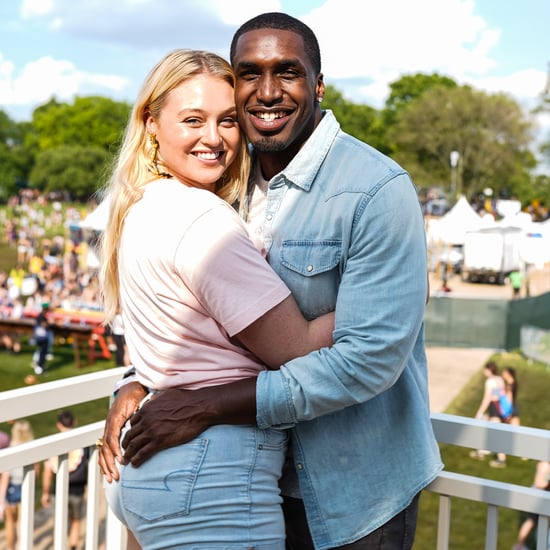 Celebrity Instagrams
Katy Perry and Orlando Bloom Revealed the Gender of Their First Child: "It's a Girl!"
by Chanel Vargas 4/03

Steph Curry
See Steph Curry's Baby "Work Out" in Their Home Gym: "Questionable Form but We Will Take It"
by Chanel Vargas 4/01

Celebrity Instagrams
Shawn Johnson's Husband Got a Haircut, and Their Baby Girl's Reaction Has Me Smiling So Big
by Chanel Vargas 3/31