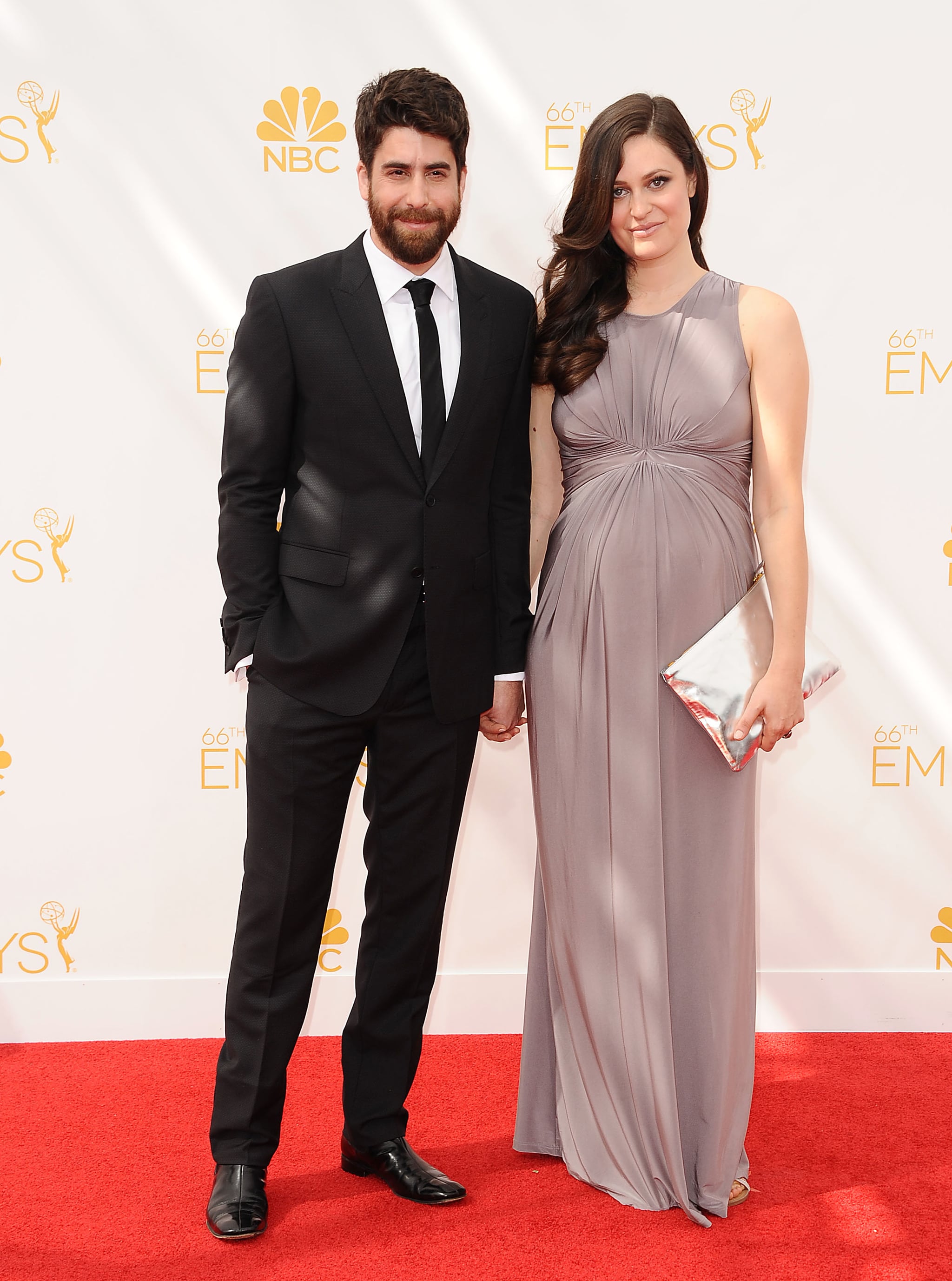 Adam Goldberg and his girlfriend, Roxanne Daner, are expecting! The Fargo star shared the happy news earlier this month when he appeared on WTF Podcast With Marc Maron on Dec. 18. He said, "My girlfriend, Roxanne, is pregnant. We weren't going to tell anybody — I mean it's obvious. She's gigantic. But we weren't going to tell anyone unless you ran into her." While many celebrities choose to keep their pregnancies under wraps, Adam actually has a much more tragic reason for being wary about discussing his girlfriend's pregnancy. "I haven't said this," Adam continued. "I haven't talked about this at all. My girlfriend — we've been together for several years — we had a stillborn child about a year and a half ago. I've talked about it but not really in a public fashion. Totally awful, especially because I had been ambivalent of having children. It was four days after the due date. It was horrifying, and it was my worst fear." Adam didn't share Roxanne's current due date, but she did show off her baby bump back in August when she joined Adam on the red carpet at the Emmys.

Celebrity Instagrams
Victoria Monét Gave Birth to a Baby Girl With Model John Gaines: "Welcome to the World"
by Yerin Kim 2 days ago

Mandy Moore
A Round of Applause For Mandy Moore, Who Was Still Filming This Is Us at 38 Weeks Pregnant
by Victoria Messina 4 days ago