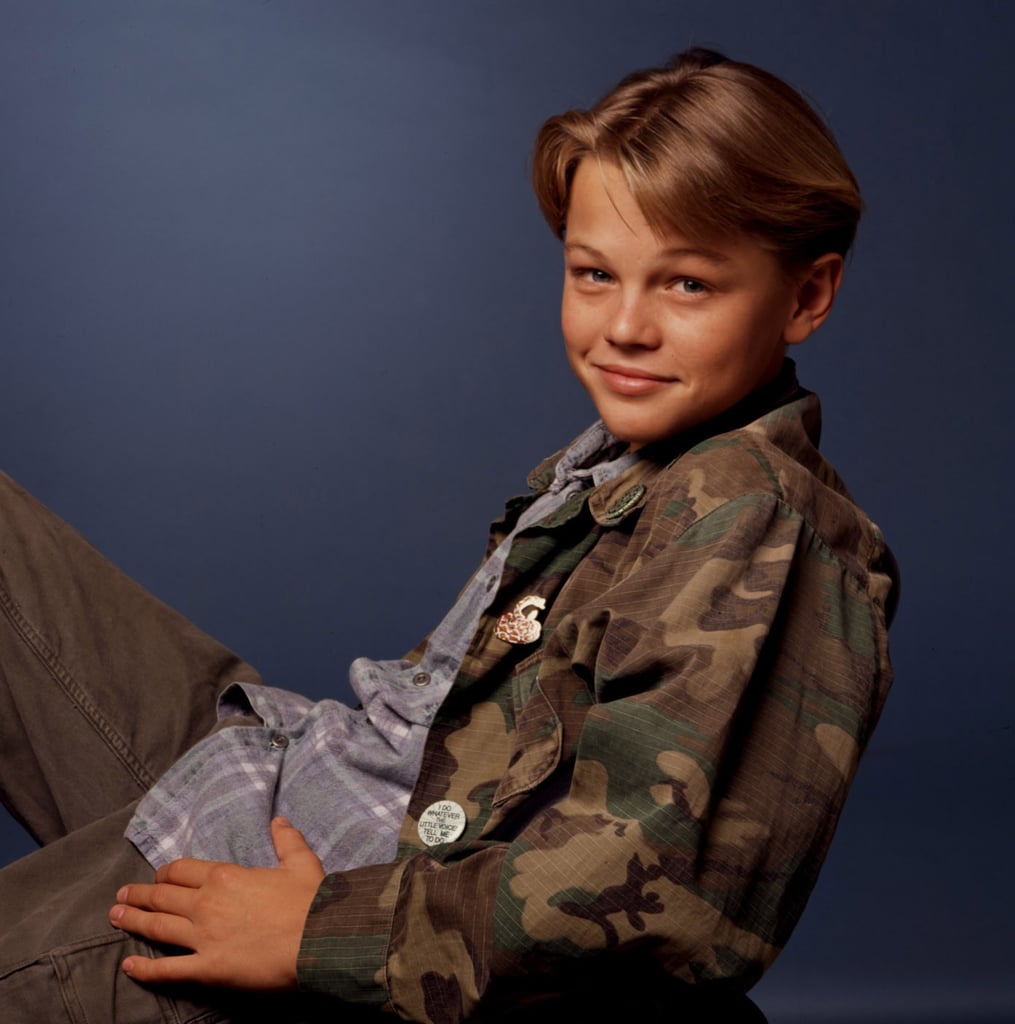 Who Was Your First Celebrity Crush? 23 Women Reveal Who First Stole Their Heart

Nobody forgets their first love. But while a lot of us know what it's like to actually be in a real relationship for the first time, our first crushes can sometimes have an even bigger impact . . . especially when it comes to celebrities. From a young Leonardo DiCaprio on Growing Pains to *NSYNC's unforgettable years to the many heartthrobs of the '90s, we young girls growing up back in the day had so many handsome guys to hang posters of on our bedroom walls.

We decided to ask our POPSUGAR colleagues about their first celebrity obsessions, and the results are both hilarious and painfully relatable. Keep reading to see who everyone daydreamed about (hint: Leo's slide is huge), then check out 74 things you totally did as a teenager in the 2000s.

Previous Next Start Slideshow
NostalgiaValentine's Day
Around The Web

Little Kids
Oof, the Internet Is Divided Over the First Glimpse at the New Clifford the Big Red Dog
by Chanel Vargas 3 days ago

Winter Fashion
Juicy Couture Relaunches Its Website With Velour Tracksuits — Paris Hilton, Are You In on This?
by Sarah Wasilak 4 days ago