Megan Fox, Paul Rudd, and the Apatow-Mann Clan Debut This Is 40

Paul Rudd, Leslie Mann, and Megan Fox celebrated the premiere of their new movie, This Is 40, in LA last night. Megan, wearing Roland Mouret, and Paul were joined by their costar Leslie, in a Vionnet dress, and her family. Leslie's husband, Judd Apatow, directed the film, and their two daughters, Maude Apatow and Iris Apatow, play Leslie and Paul's children in the movie, which is loosely billed as a sequel to 2007's Knocked Up. Jason Segel, who is also in the film, attended the premiere but without girlfriend Michelle Williams by his side. Lena Dunham dropped by the event to show some support for Judd, an executive producer on her show, Girls. Lena was spotted goofing around with friend Aubrey Plaza on the red carpet.

This has been a busy few months for Megan since she gave birth to her first child, Noah, on Sept. 27. Megan said that becoming a mom has changed her attitude towards her work. According to Megan, "It changes your perspective about being overly sexual in a film when you have a baby."

Megan Fox
Oh Baby, Baby — Megan Fox's Britney Spears Impression Is Taking Us Back to 1998
by Victoria Messina 1 week ago 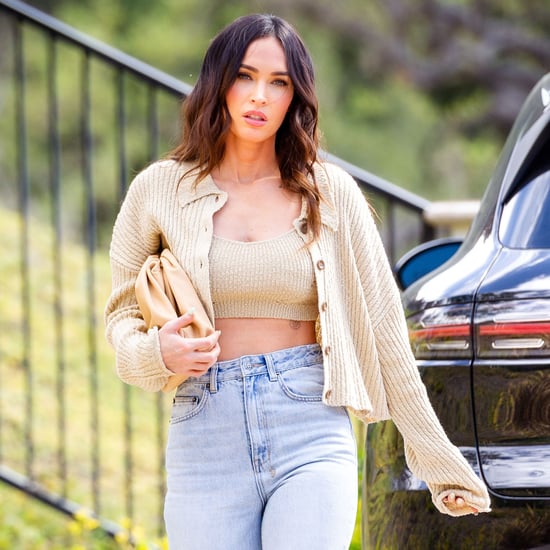 Megan Fox
I Can't Be the Only One Obsessing Over Megan Fox's Style Lately, Right?
by Monica Sisavat 1 week ago 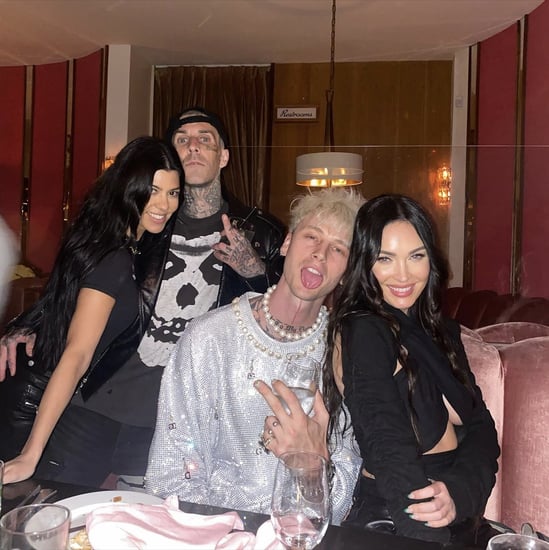 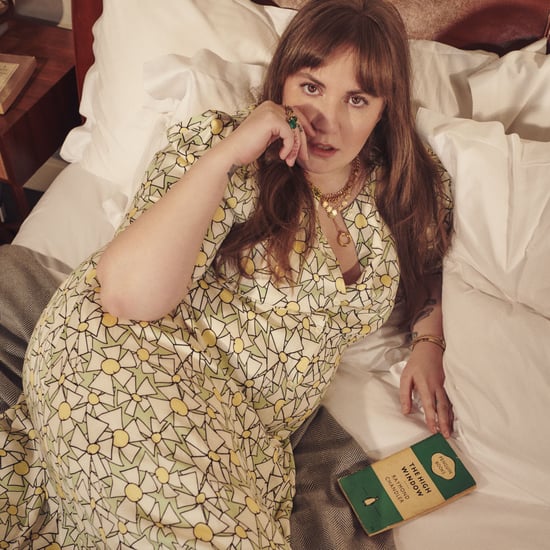