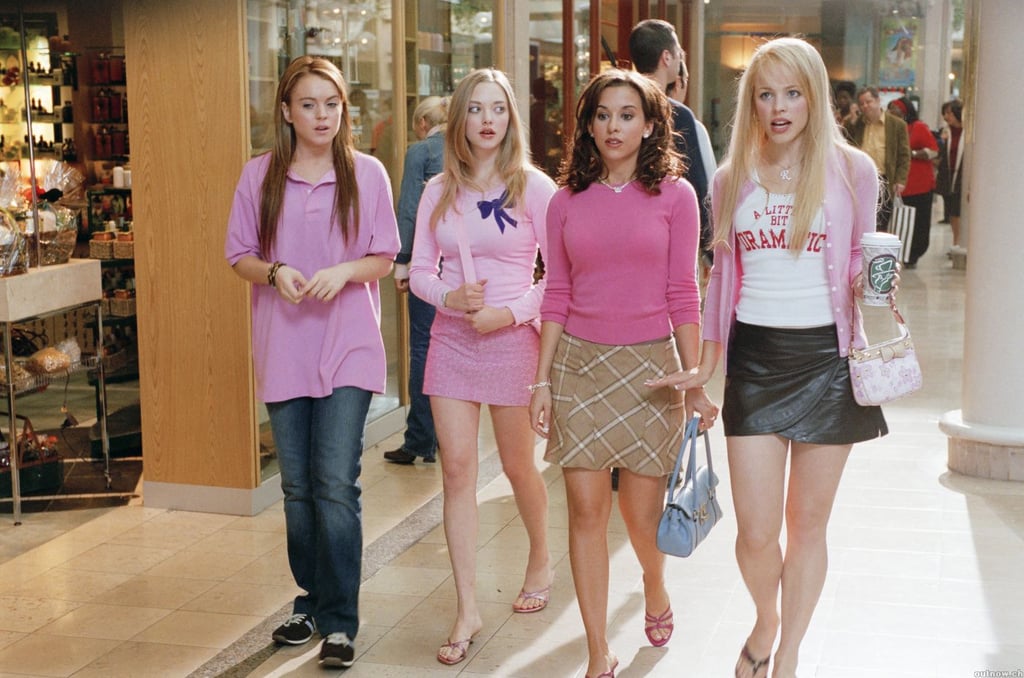 The Inspiration Behind Gretchen Wieners's Hair

While Cady Heron, Regina George, and Karen Smith all wear their hair straight — which was the popular style in the early 2000s — Gretchen stands out with her big, curly hair. Turns out, that detail was written into the script: "Gretchen's hair, being so big and full of secrets, it became such a trademark and of the character," Chabert said.

In order to get the look just right, Chabert spent a lot of time sitting in her hairstylist's chair, where a combination of backcombing, lots of hairspray, and curlers were used. "At the time, I had very straight hair — I was obsessed with flat ironing it as pin straight as possible," she said. "So this was really fun for me because it was a real departure from how I wore my hair in real life."

Little did she know that curly hair would be so on trend a decade and a half later: "Now I'm obsessed with big, curly hair and volume," she said. "I make a great effort to make my hair look like that now."

Rihanna
Thanks to Fenty Beauty's Upcoming Launch, Soon We Can All Smell Like Rihanna
by Yerin Kim 1 day ago

Miley Cyrus
Miley Cyrus Details the Similarities Between Scent and Songwriting: "Both Involve Trial and Error"
by Danielle Jackson 1 day ago

Margot Robbie
A Hose, a Kiddie Pool, and Other Products The Suicide Squad's Makeup Team Used on Set
by Danielle Jackson 2 days ago

Beauty Interview
How to Tell the Difference Between Eczema vs. Psoriasis, According to 2 Doctors
by Jessica Harrington 3 days ago