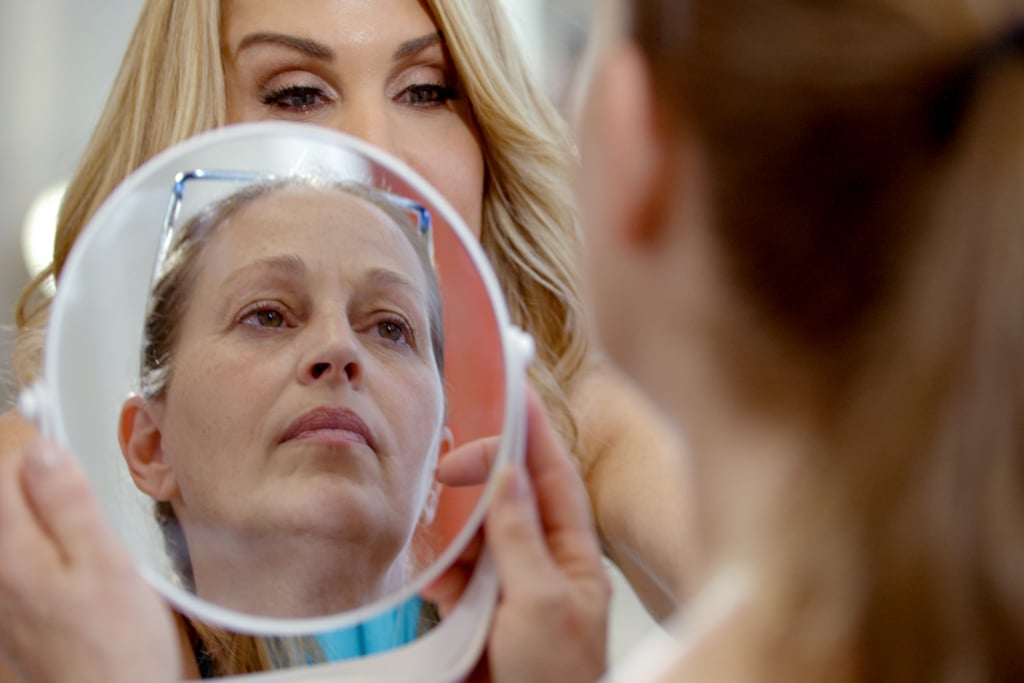 I vividly remember coming home from high school, making a snack, and sitting on the couch to watch Botched. I've always enjoyed those crazy plastic surgery shows and watching the transformation process from start to finish, even though the messaging behind them wasn't always the best. (Not that I realized it then.)

Now, as a beauty editor, it's become more clear to me just how problematic these shows were. They pushed the narrative that plastic surgery could easily "fix" something that's "ugly" or less-than-perfect and that without it, there was something wrong with your appearance. When I first saw the trailer for Netflix's new show Skin Decision, I assumed that it would be more of the same: a show that follows peoples' plastic surgery journey that's limited to your typical lip fillers, boob jobs, and liposuction treatments, and only further pushes the narrative that there are things that need to be corrected. But I couldn't be more wrong.

After watching the first episode of the new series, it became very clear to me that Skin Decision is the more modern "makeover" show that we need on TV. The stereotypical procedures that come to mind when you hear the words "plastic surgery" barely scratch the surface of the vast and sensitive medical concerns that can be addressed, and this show brings that to life. 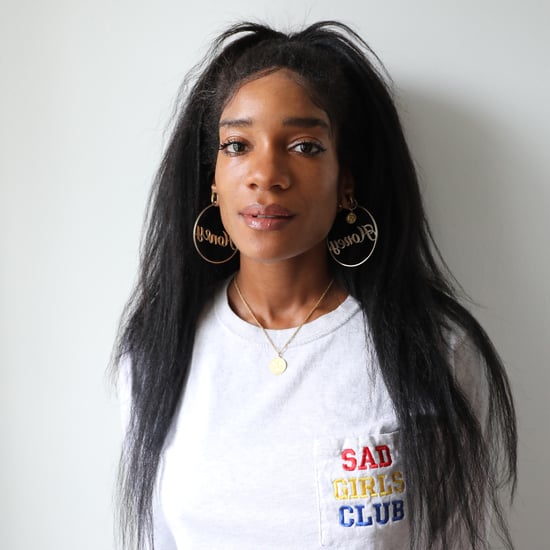 Beauty News
This Founder Wants to End the Mental Health Stigma, and Maybelline’s Latest Initiative Will Help
by Jessica Harrington 10 hours ago

Beauty News
Here's How You Can Get a Free Essie Nail Polish at CVS — Because Who Wouldn't Want That?
by Jessica Harrington 1 day ago