POPSUGAR / paid for by / Lancôme

We've partnered with Lancôme to share the top five tips to getting the kind of lashes you've only dreamed of.

It is a truth universally acknowledged that a single woman in possession of amazing lashes must be in want of a really, really good mascara. As a beauty editor, I've been lucky enough to try a lot of formulas in my lifetime, but few have managed to check every box I'm looking for. Luckily, the recently launched Lancôme Lash Idôle Mascara does exactly that. Not only does it target and grip even my tiniest lashes, but it also never fails to create the kind of fanned-out and feathery-soft effect you'd usually only get from extensions.

So I've found the mascara of my dreams, the kind that can create look-at-me length and clump-free volume, but even I know that a good formula is just one step to achieving my lash ambitions. See, the kind of people with really great lashes include some additional steps in their routine to prep and prime their eyes for the very best results. While not every lash routine has to look the same, these tricks will help you to devise the kind of foolproof regimen that's so effective, you'll almost get tired of people asking, "Are your lashes real?" 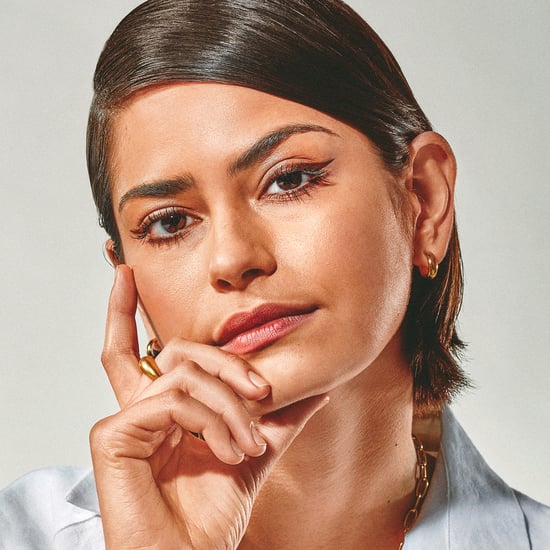