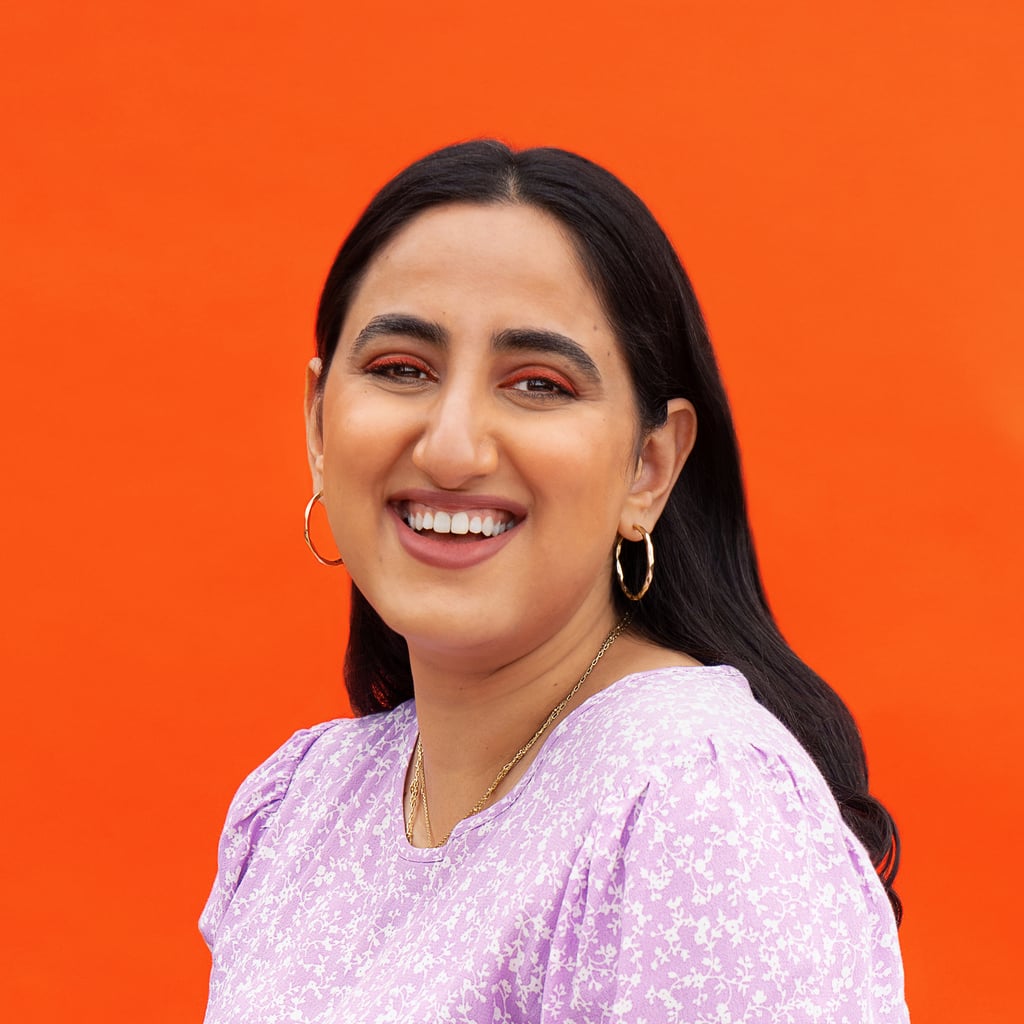 Priyanka Ganjoo on Her New Brand, Kulfi Beauty: "It's a Reflection of My Personal Journey"

Too often, the best beauty stories go Untold, solely based on a person's skin color, religion, gender expression, disability, or socioeconomic status. Here, we're passing the mic to some of the most ambitious and talented voices in the industry so they can share, in their own words, the remarkable story of how they came to be — and how they're using beauty to change the world for the better. Up next: Priyanka Ganjoo, founder of Kulfi Beauty, the newly-launched makeup brand celebrating South Asian culture.

Growing up in my family, specifically in South Asian culture, beauty was seen as frivolous. If you wore makeup, people thought you were trying to attract male attention or look like you have a lighter skin tone — colorism is a huge problem in South Asia and globally — so there was always a negative connotation. Even when there was positive connotation, makeup was for pretty girls, so someone like me who didn't fit the "conventional" standards of beauty, meaning straight hair and features that fit Eurocentric ideals, didn't have permission to play in makeup. I didn't like that; I didn't feel comfortable and felt judged if I experimented with makeup.

I started wearing it when I was 22 because I started working and people would constantly ask me if I was tired because I have genetic dark circles. It's a natural feature for South Asians that everyone else was pointing out as a flaw, so I started thinking that I needed makeup to correct myself. When I went to buy makeup, the makeup artist not only gave me concealer but she was trying to give me products to make my nose look smaller and my lips look bigger, and I walked out of the store not even looking like myself.

I started working in the beauty industry because I was really excited by the business aspect of it. I loved the innovation that was happening; there were so many new brands and, with social media, everything was changing. That's how I got into Estée Lauder, and once I got there and I got to play with all these products, I thought that it was just fun.

A lot of us were still not being represented: in the marketing, in social media, in campaign imagery, in beauty editorials, in every sphere of it.

At Estée Lauder, I worked on the strategy team, and then I went to Ipsy in 2015 when the first wave of the indie beauty revolution started happening. One thing that I realized was missing was that, even though there was this explosion of indie brands, a lot of us were still not being seen. A lot of us were still feeling like we weren't being represented: in the marketing, in social media, in campaign imagery, in beauty editorials, in every sphere of it. You'd see looks that were sometimes even inspired by our culture but not even showcasing people that were South Asian. There was the visual disconnect where you don't see yourself or people who look like you represented or occasionally you'll have one person in the ad that's like a checkbox, not necessarily wholly embracing us.

Behind the scenes, with the people who are running beauty companies, building beauty companies, and who are in roles that get to make decisions about what gets to be brought to the market, you don't see a lot of South Asians or people of color in general, and that's why there's so much color blindness in what comes out on the market. Because if you don't experience that, then you don't know what you're missing.

Lil Nas X
Lil Nas X Broke Out Over $50,000 Worth of Birthday Bling With His Diamond Manicure and Grillz
by Karenna Meredith 4 days ago 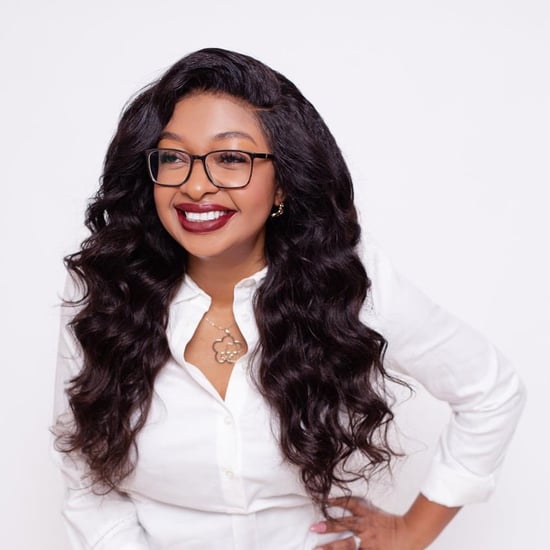