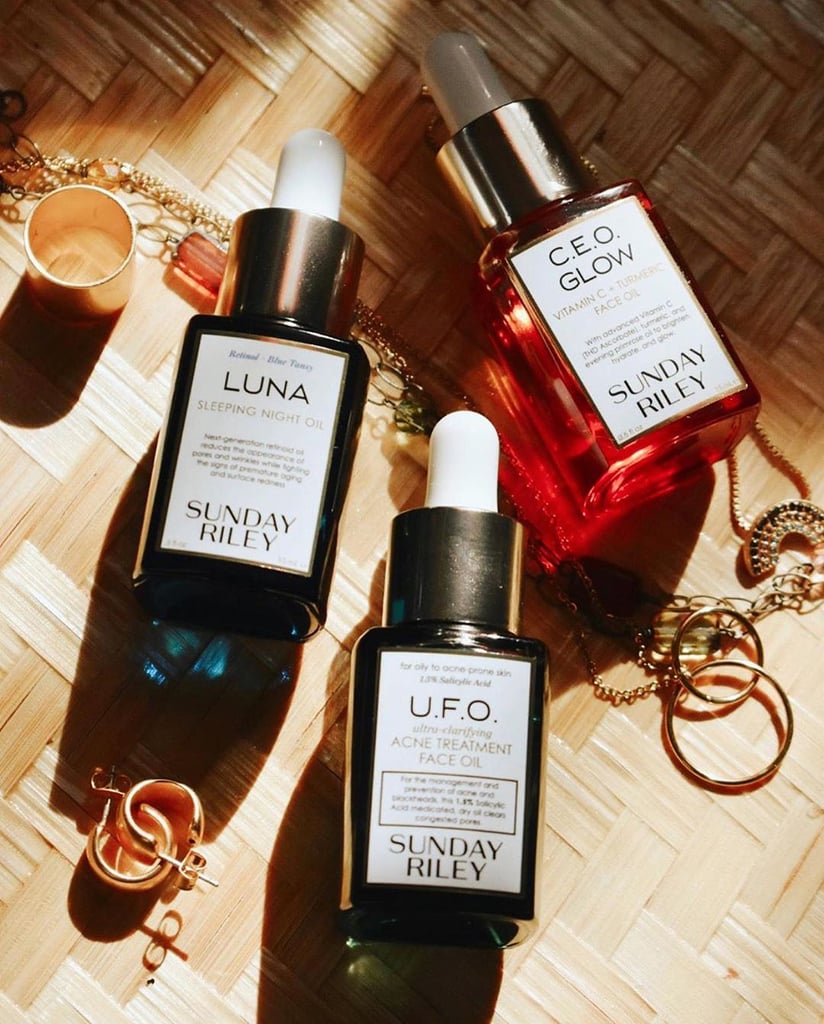 How to Spot a Fake Beauty Review, According to the Pros Who Know

It's been one year since an unassuming Redditor blew open the conversation on fake beauty product reviews. The PSA, posted by an alleged former employee, accused indie skincare brand Sunday Riley of requiring everyone at the company leave at least three favorable testimonies on Sephora's website. Screenshots of what appears to be an email listed detailed instructions on how to pull it off with aplomb: hop online, create a false profile, validate said profile by reviewing other products across the site, and hide your IP address.

The company confirmed the legitimacy of the email shortly thereafter, promising a push for more transparency moving forward, and earlier this week, agreed to settle with the Federal Trade Commission over allegations that the fake reviews had been happening for nearly two years. Sunday Riley was hit with two violations and vowed to never review its products online again, an agreement that was meant to "ensure the respondents do not engage in similar allegedly illegal conduct in the future," according to an FTC statement.

But frankly, "similar illegal conduct" is rampant in the realm of online reviews. Unfortunately (and yet, also unsurprisingly), Sunday Riley is not the only beauty brand to have partaken in the misleading practice of fake five-star ratings. For retailers, keeping tabs on the mountainous number of fraudulent accounts has become increasingly difficult.

(When the Sunday Riley scandal first broke, POPSUGAR reached out to Amazon, Ulta Beauty, and Sephora for comment on their respective reviews process. All three have specific methods to help weed out fakes; Amazon noted they "use a combination of teams of investigators and automated technology to prevent and detect inauthentic reviews at scale," while Ulta confirmed they partner with a third-party agency to help manage reviews. Sephora declined to comment beyond its original statement on the matter.)

As the adage goes, however, the best defense is a good offense. Before you spend your hard-earned money on a pot of face cream or lip balm, and you want online intel on whether it's really (as in, really really) worth it, make sure you know how to spot a fake review first. Here's how. 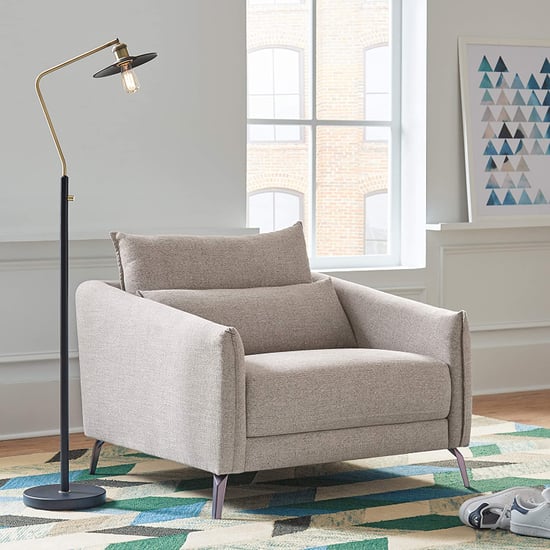 Beauty News
Jonathan Van Ness Just Got a Lob Haircut, and in the Words of Tan France, "Looks Gorg"
by Jessica Harrington 1 day ago 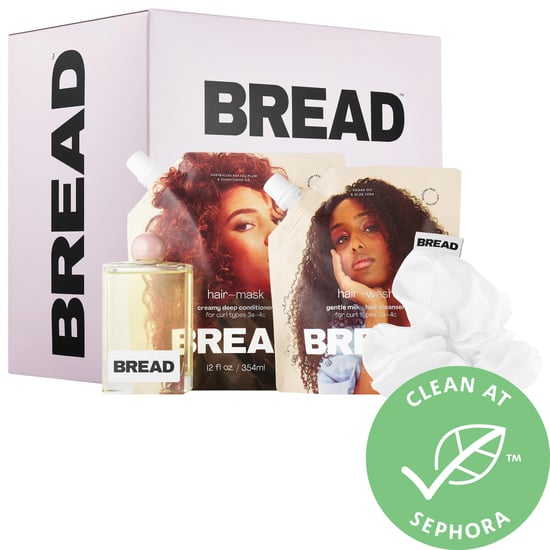 Beauty Review
This Black-Owned Beauty Brand Is a Breath of Fresh Air For My Dry, Lifeless Curls
by Morgan Ashley Parker 2 days ago