With the presidential election less than a week away, millions of people have already voted. To show that they rocked the vote and to encourage others to do the same, celebrities like Demi Lovato, Lizzo, Kerry Washington, and more all got vote-themed manicures and shared snapshots of them on Instagram.

Many of the politically-charged nail art looks are a part of the "Nail the Vote" campaign between celebrities and MoveOn Political Action, an advocacy organization, to help increase voter turnout among young people.

The manicures feature designs like Ruth Bader Ginsburg's initials "RBG" and president and VP candidate names "Biden Harris," along with tiny drawings of envelopes, American flags, and raised fists. The masterpieces on each celebrity's fingertips were custom-made by various celebrity manicurists like Mei Kawajir, Kim Truong, and Britney Tokyo.

The "I Voted" sticker you get at the polls is great and all, but this is one way to show off our voter pride that won't slide off at the end of the day. 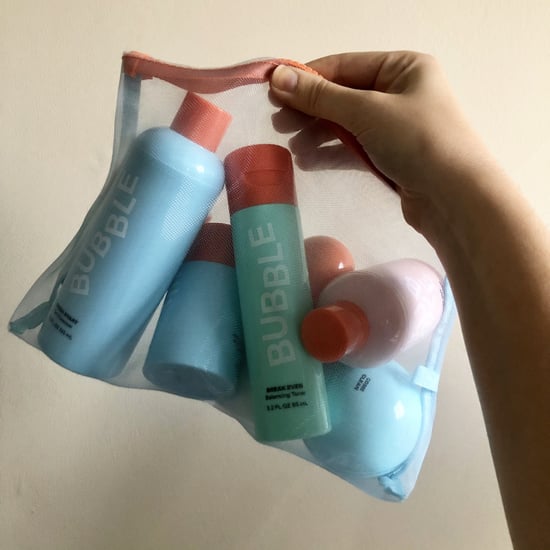 Beauty News
This New Skin-Care Brand Talked to 6K Teens Before Launching, and Everything Is Under $20
by Jessica Harrington 2 days ago

Beauty News
4 Makeup Trends You'll Want to Try in 2021, From Colored Lashes to White Eyeliner
by Danielle Jackson 2 days ago

Beauty News
Glow Up Season 1 Contestants: Where Are They Now (and Are They Still in Beauty)?
by Jessica Harrington 2 days ago 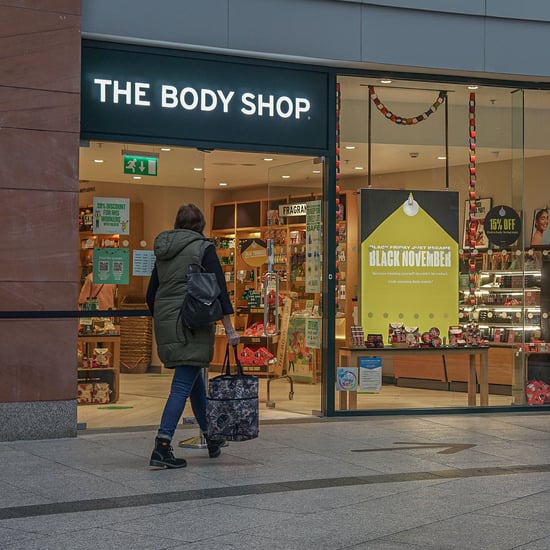 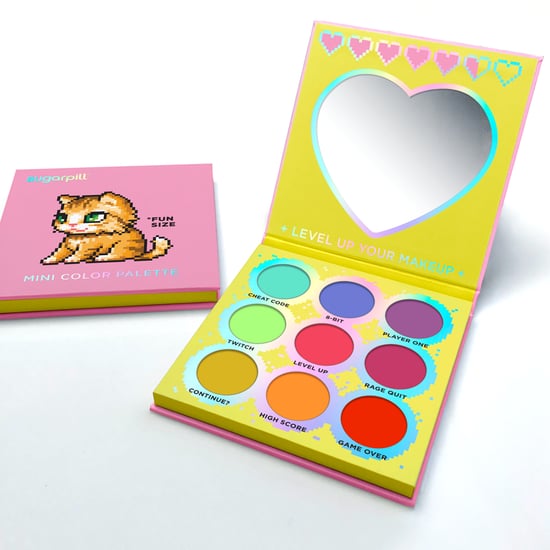