Since its release back in March, Animal Crossing: New Horizons has been a reliable source of entertainment for tons of people looking to virtually escape from the increasingly exhausting news cycle. But in light of racial tensions and protests that sparked in major cities around the world back in June, one player provided ACNH with some light criticism in regard to the lack of diverse hairstyling options available for people when they create characters in the game.

From what we've gathered, the point of the simulation-style Nintendo game is for players to create characters that live in a small village on an island inhabited mostly by animals. The characters can do everything from build homes to visit other players' islands. It's almost like The Sims in that players are provided with a variety of ways to customize their characters' hair, clothes, and makeup, though player Taniesha Bracken-Hucks notes in a petition created on Change.org on June 25, that Animal Crossing doesn't have a wide enough selection of ethnic hairstyles for players of color.

"Every person should feel represented when playing a game they love and making their avatar. Ethnic hair styles [sic] are often forgotten," the petition's description reads. "In light of what is happening in America concerning black rights, it would be amazing to have gamers of all races represented on all gaming platforms. Let's start with Animal Crossing!"

Bracken-Hucks continued, "Let's create an environment of inclusivity and acceptance in this already amazing game."

The message behind Bracken-Hucks's petition echoes that of another one that made its rounds online this past summer, which called for The Sims 4 to expand its skin tone offerings. By Aug. 11, that petition, created by Shelly SavvySweet, had surpassed its goal of 85,000 signatures, and the game's developer, Electronic Arts, announced that the game will be improved with a wider variety of skin tones.

As of now, the petition has over 40,000 signatures, one thousand short of its goal of 50,000. We're not sure what steps Nintendo is going to take if and when the petition reaches its goal (or if the gaming company has been made aware of it yet), but if you're interested in helping out, head over to Change.org to sign. 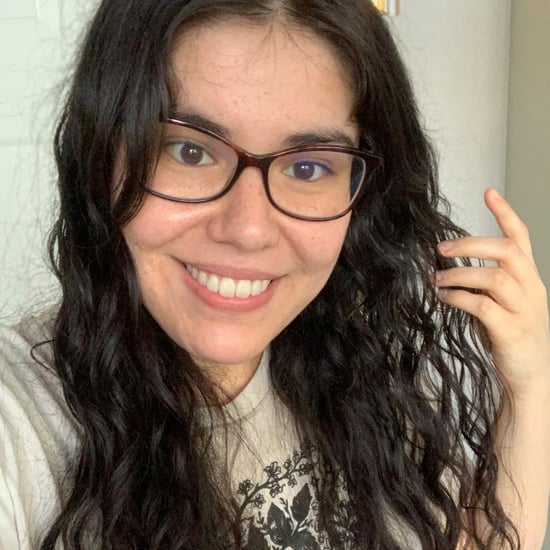