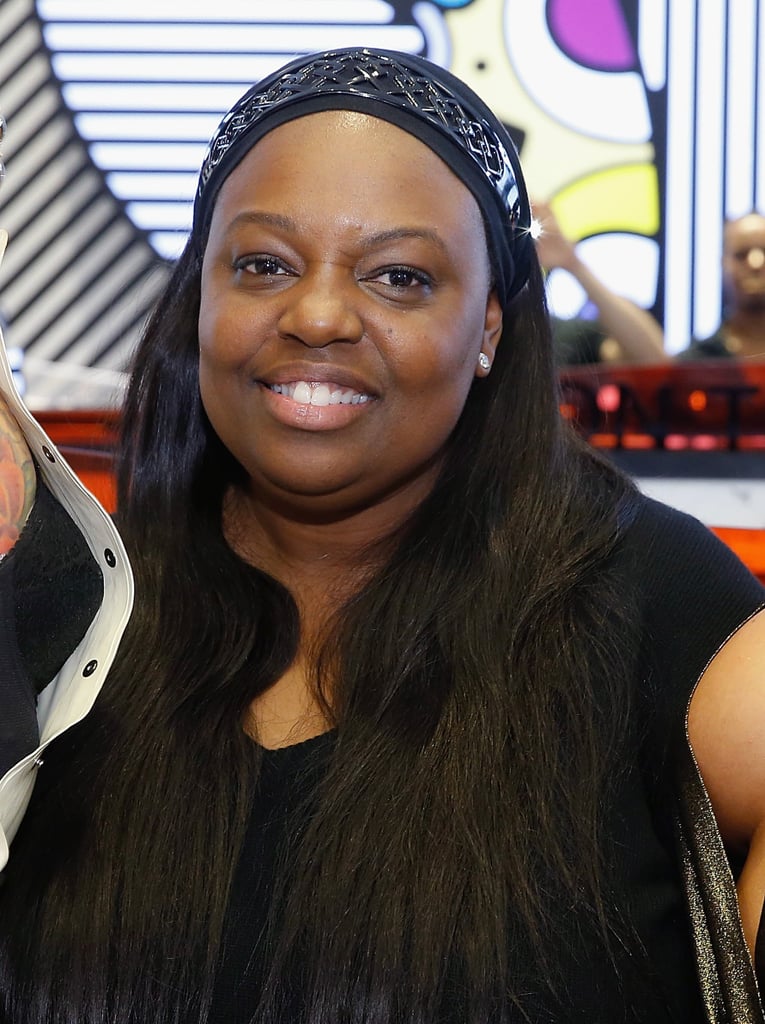 8 of the Richest Women in Beauty Making Money Moves

The beauty industry has historically been a nurturing space for female entrepreneurs. Heritage brands such as Elizabeth Arden, Estée Lauder, and Merle Norman are named after the ambitious young women who founded their own companies in the 20th century. In 2018, the game has definitely changed — roaming Avon ladies have been replaced by Facebook friends selling products, and old-school ads are starting to take a backseat to social media posts. A new generation of female founders has emerged — and jeez, are they reaping the monetary benefits.

Forbes released its annual list of the richest self-made women, which included some beauty brand founders. While we'll let Twitter debate whether or not Kardashian/Jenner sisters fit the definition of "self-made," it's hard to not be impressed by the mammoth success the following seven women have reached in their careers.

Beauty News
Umm, Inkbox Just Released a Bunch of BTS-Themed Tattoos, and They're All Cute as Hell
by Danielle Jackson 1 day ago