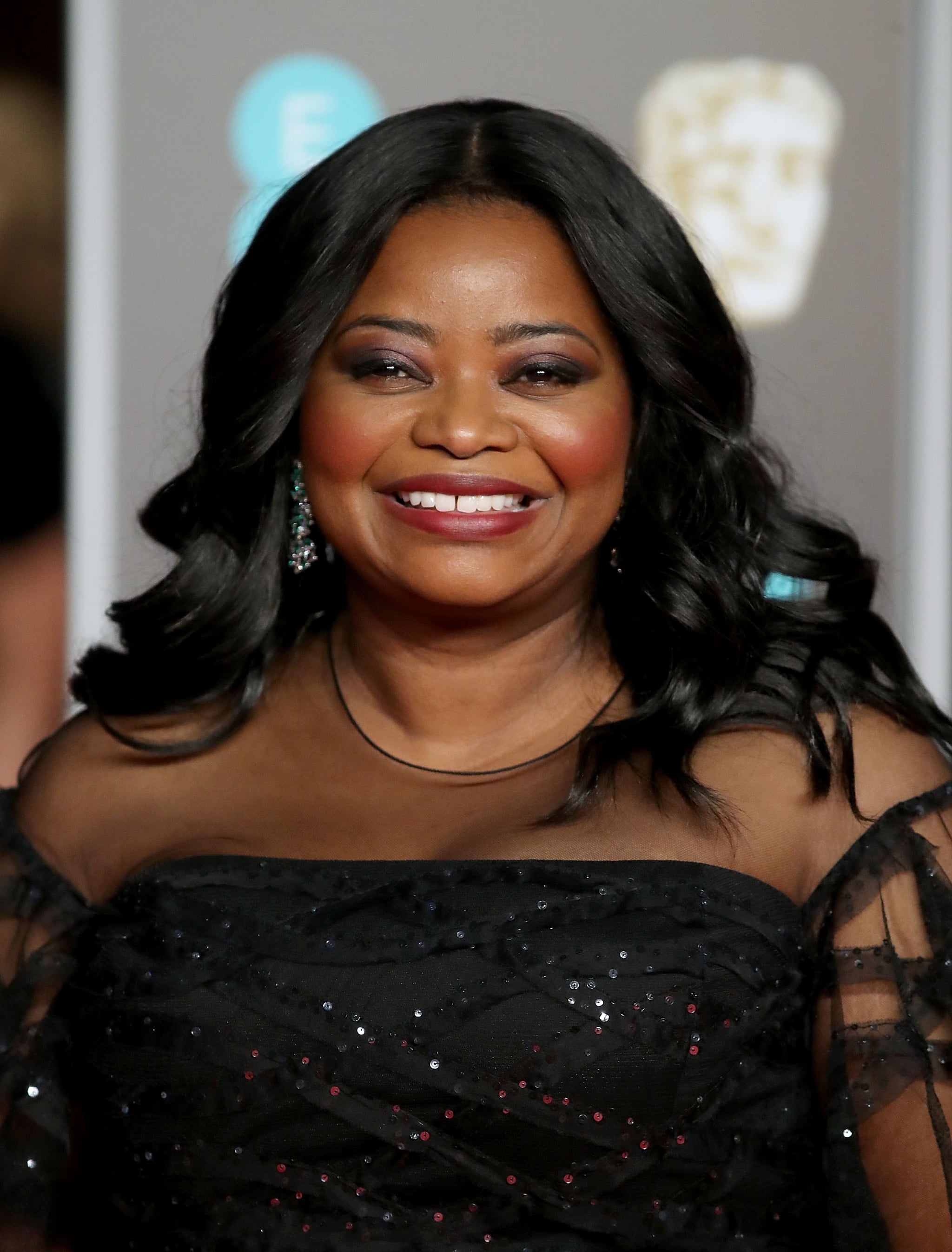 In 1906, Ladies' Home Journal was the most-read women's magazine in the country, the president called political journalists "muckrakers" instead of "fake news," and while racial tensions were running rampant, that didn't stop black female entrepreneur Sarah Breedlove — who would later change her name to Madam C.J. Walker — from selling thousands of natural hair products door to door.

It was unheard of at the time, but Walker's business idea stemmed from a problem that wasn't at all unusual: hair loss. She sought a solution for the condition, consulting with chemists and her brothers for advice, before creating her inaugural lineup of treatments called Wonderful Hair Grower, Temple Salve, Tetter Salve, Vegetable Shampoo, and Glossine. Walker went on to become the most successful self-made black woman in beauty, with her assets worth a reported $1 million at her time of death in 1919.

Today, the pioneer's legacy lives on — both through her eponymous haircare brand, which is sold at Sephora and QVC, and an upcoming Netflix show, which was first announced last year.

The streaming service revealed then that Octavia Spencer (of The Help and Hidden Figures) and basketball player LeBron James will join forces to produce an eight-episode series of the black haircare entrepreneur, which will detail how she overcame "hostile turn-of-the-century America, epic rivalries, tumultuous marriages, and some trifling family to become America's first black, self-made female millionaire." Most recently, Netflix's Twitter account Strong Black Lead announced that Tiffany Haddish, Carmen Ejogo, Blair Underwood, and Garrett Morris will also star in the series.

"Madam CJ Walker," which is set to release on the streaming service in 2020, will be the first time a black beauty mogul has landed their own TV series. Say it with us now: it is about damn time.

Y’all have no idea how excited I am to share this!

Netflix
Meet the Cast of Shadow and Bone, Netflix's Adaptation of Leigh Bardugo's Beloved Books
by Amanda Prahl 1 day ago