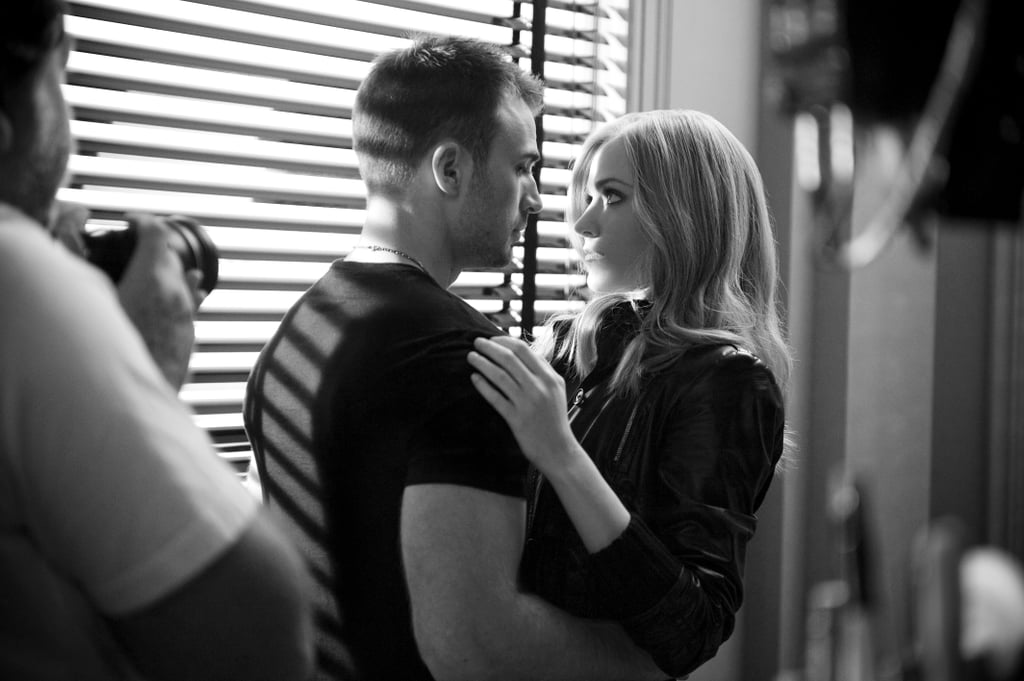 If you weren't already obsessed with Evan Rachel Wood, you will be by the time you've finished reading this story. You know her from films like Thirteen and The Wrestler, but unless you're one of her over-250,000 devoted Twitter followers, you probably don't know how hilarious and relatable she is. For example, she has a true addiction to New York City pizza and Dubsmashing. And (just like us), she lives her life by standards set by Disney movies.

She is now the gorgeous face of Gucci's latest perfume launch, Guilty Eau, so we were lucky enough to sit down and chat with her about the delectable scent. This isn't her first time working with the brand — you might remember that she teamed up with hottie Chris Evans for Gucci Guilty Black. "I'm thrilled to still be with Gucci," she gushed. "This fragrance has gone through so many amazing evolutions. Before it was very bold, but this is more about the art of seduction," she explained.

In the name of Gucci Guilty Eau, we convinced Evan to spill her top eight guilty pleasures. And trust us, these aren't your everyday guilty pleasures (though she's as addicted to reality television as the rest of us). Nope, these are good. Read on!

Beauty Reviews
I Tried This Beauty Fridge From Target, and It's 100% Worth the Hype For Skin-Care Lovers
by Macy Cate Williams 22 hours ago

Beauty News
Dascha Polanco: Cuca From In the Heights Is So Much More Than a Hairdresser
by Jessica Harrington 3 days ago

Beauty News
Nikki Wolff on Becoming KVD Beauty's Global Lead: "I Get to Live My Childhood Fantasy"
by Tori Crowther 4 days ago 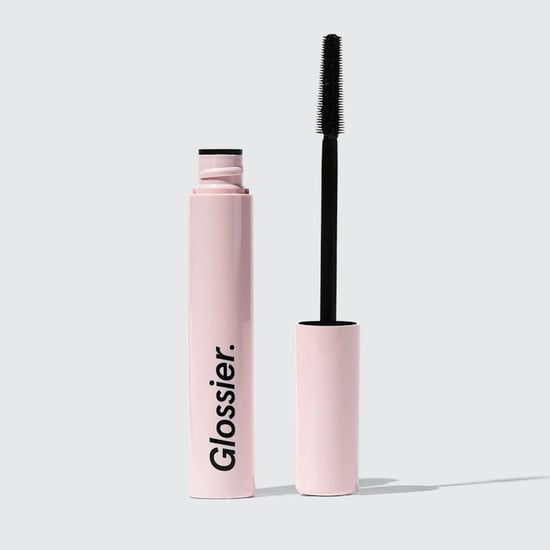