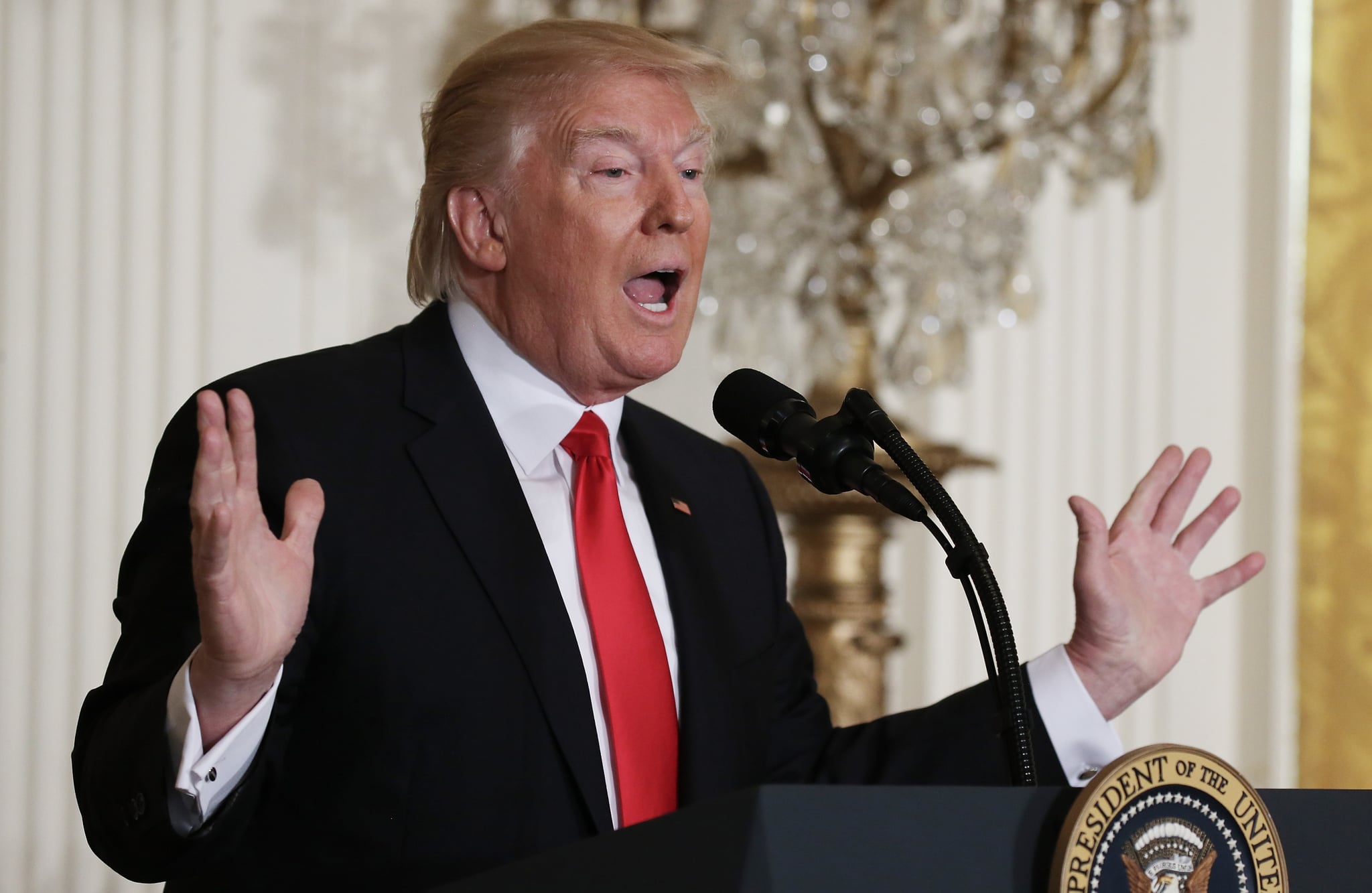 In what world does this make sense?

President Donald Trump continues to say that reports about his campaign aides being in communication with Russian intelligence throughout the campaign are "fake news." At the same time, he says the leaks are real and the leakers should be punished.

FAKE NEWS media, which makes up stories and "sources," is far more effective than the discredited Democrats - but they are fading fast!

The spotlight has finally been put on the low-life leakers! They will be caught!

Huh? If the leaks are real, how can the news be fake?

Trump made this point once again during his absurd press conference on Thursday, saying, "The leaks are absolutely real. The news is fake, because so much of the news is fake."

Trump: "The leaks are absolutely real. The news is fake." Surely the leaks ARE news? #FakePresident #TrumpPress https://t.co/b2Hzkz4L2F

And the internet expertly took him to task for it.

when you're trying to figure out how the leaks are real but the news is fake pic.twitter.com/2T8PYNUWr7

His answer might still not make any sense but at least we can laugh about it — because that's all that seems to help these days.

Space
There Are a Ton of Moon Events Happening in 2020, Including a Blue Moon on Halloween
by Emily Weaver 4 days ago

Tweens and Teens
New Bill Could Make Cell Phones Illegal For Teens, and This Shouldn't Be Controversial at All
by Kelsey Garcia 1/14