Shia Breaks For a Global Press Tour to Talk About His Girlfriend, Spielberg's Advice, and Tom Cruise

The Transformers: Dark of the Moon cast was busy over the weekend, with Shia LaBeouf and Rosie Huntington-Whiteley, in silver Naeem Khan, kicking off a string of premieres and photo calls at a Berlin event on Saturday. The whole gang was together in Germany, with Shia and Rosie joining Michael Bay, Patrick Dempsey, John Malkovich, Josh Duhamel, and Tyrese Gibson at the city's Cinestar theater. They split up afterward, though, with a Burberry-clad Rosie and Michael heading to London to walk a blue carpet yesterday, Patrick saying hi to French fans, and Tyrese tackling Madrid. They'll be together in NYC in just a few days, so Shia, Rosie, and Michael can do more interviews. It's the third press tour for some of the guys, and Shia recently touched on the evolution of his friendship with Michael. Shia LaBeouf's girlfriend Karolyn Pho was another topic of conversation in an interview with The LA Times, and he shared some advice he's received from mentor Steven Spielberg. Shia said:

Shia LaBeouf
Yes, Honey Boy Is Based on Shia LaBeouf's Life, and Yes, It's Traumatic
by Stacey Nguyen 11/08/19 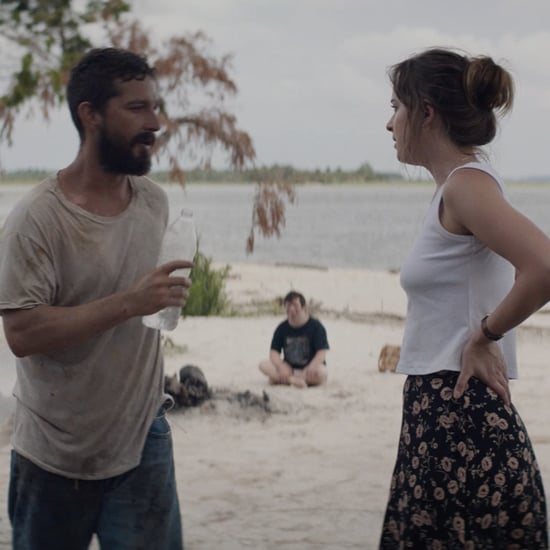