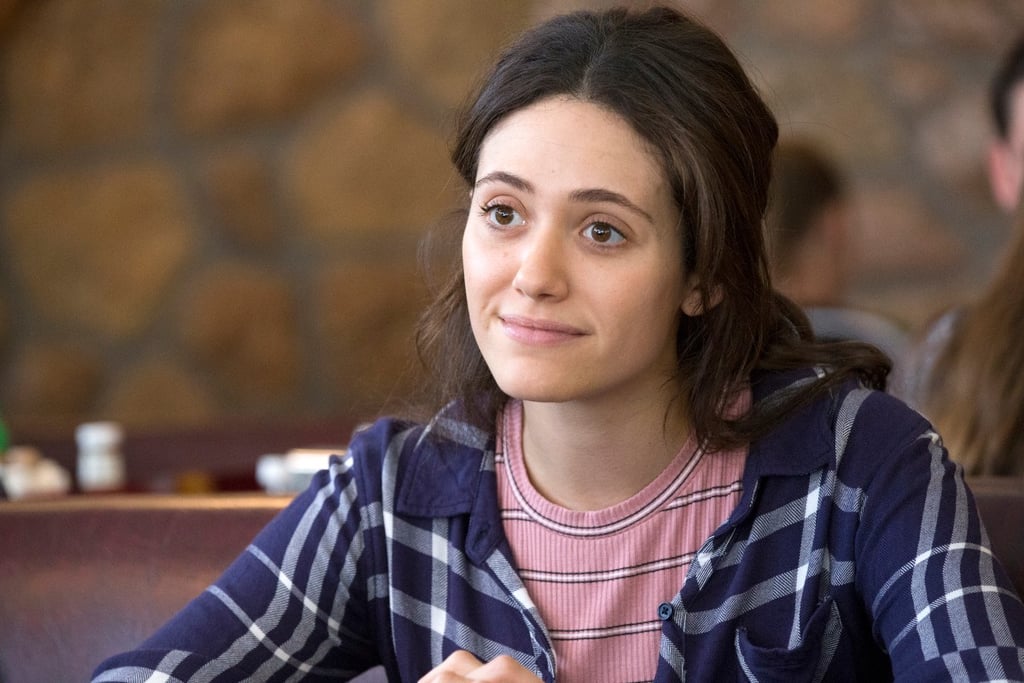 Emmy Rossum Announced Her Departure From Shameless, and Fans Are Freaking Out

After nine seasons, Emmy Rossum made the unexpected announcement that she will be exiting Shameless. The 31-year-old actress, who portrays Fiona Gallagher in the dark comedy, shared the news in a long and vulnerable Facebook post. "The opportunity to play Fiona has been a gift. There are few characters — female or otherwise — as layered and dynamic," Rossum said.

Though Rossum didn't explicitly state her reason for leaving Shameless, it's likely that she wants to make time for other projects. The news, which comes shortly before the ninth season premiere on Sept. 9, was shocking to many fans who view Fiona as being so central to the series. In addition to wondering how Fiona will be written off, fans also aired their grievances over Rossum never receiving an Emmy Award nomination for the role. Ahead, read some reactions from heartbroken fans.