Heidi Klum and Kim Kardashian united in NYC last night to strut the runway at the annual Heart Truth Show. The charity presentation usually kicks off Fall Fashion Week, with last year's event bringing out the likes of Amanda Bynes and Hilary Duff. Kim spent last weekend supporting her boyfriend Reggie Bush during his Super Bowl, but it was his turn to do the cheering on yesterday as he watched her from the front row. Real Housewife of New York Bethenny Frankel showed off her growing baby bump, while Heidi Klum brought two red dresses along after spending the afternoon launching her new maternity line and talking about how she got back in shape after pregnancy. Heidi's adding to her growing list of jobs with an upcoming cameo on Desperate Housewives, but her first TV baby, Project Runway, was back with a new episode last night — do you think the right designer was sent home? 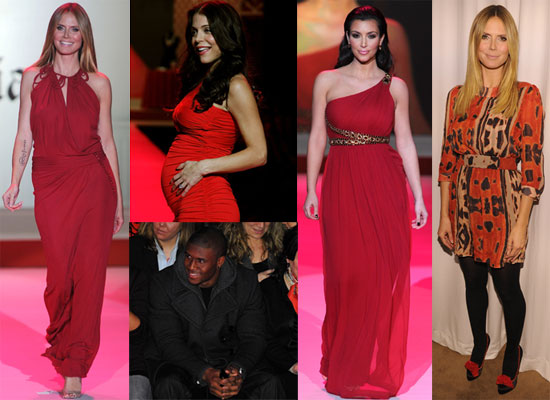 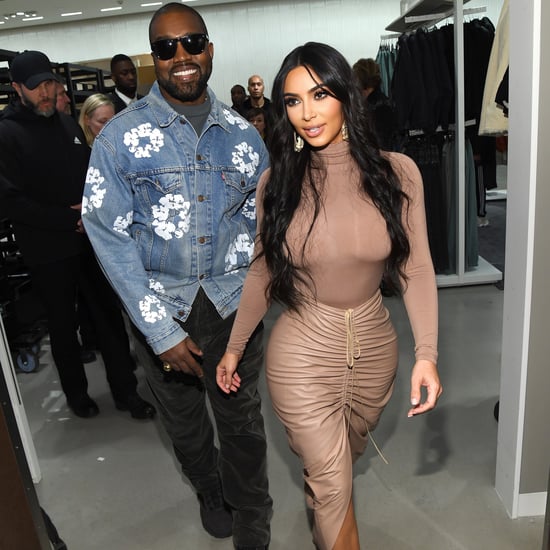 Celebrity Couples
Kim Kardashian and Kanye West Showed Off Their Amazing Style, and We Can't Choose Which Outfit We Like More
by Nikita Ramsinghani 1 week ago 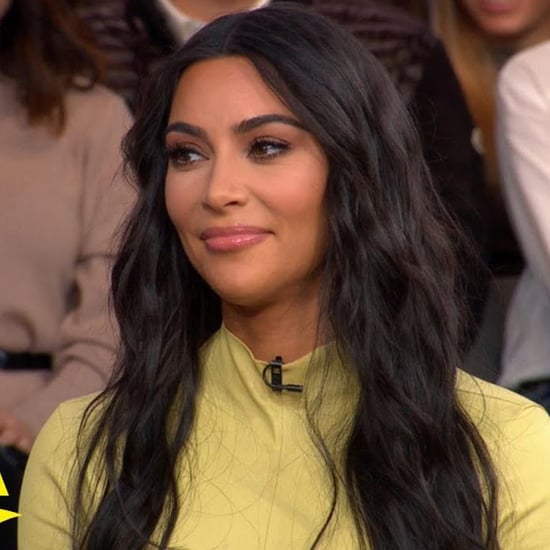 Kim Kardashian
Kim Kardashian Has Her Morning Routine Mapped Out to the Minute, Because 4 Kids Is a Lot!
by Chanel Vargas 1 week ago 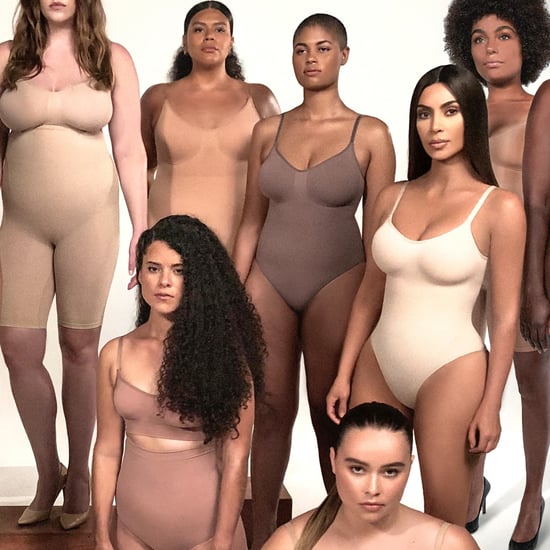