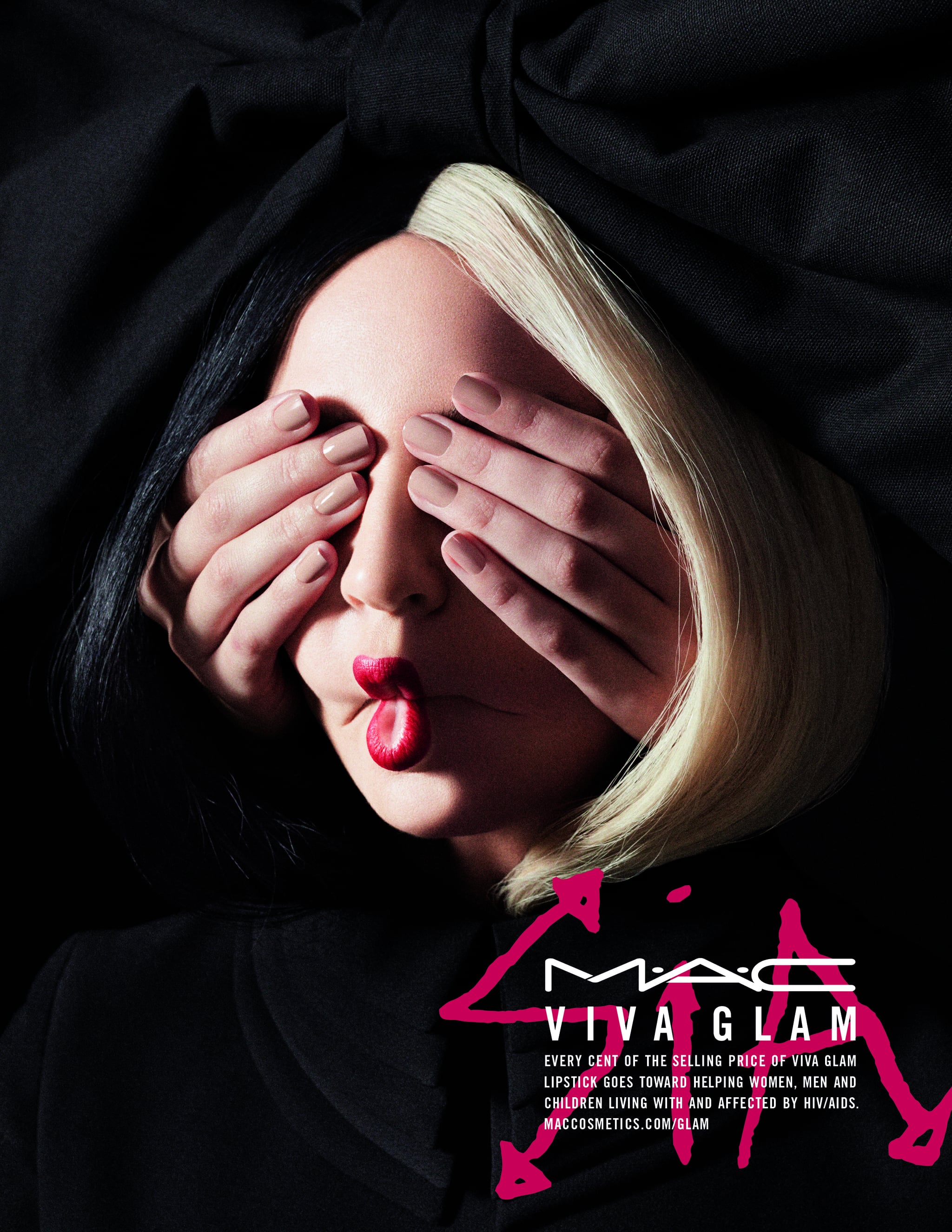 Sia has never been one to embrace the spotlight. She quietly wrote hits for stars like Rihanna ("Diamonds") and Beyoncé ("Pretty Hurts") but only in recent years has become a household name in her own right. Even when she had the whole world dancing to "Chandelier" and "Cheap Thrills," she opted to cover her face on red carpets with a wig to protect her identity. That's why we'd never guess she'd be down to not only front a beauty campaign for one of the biggest brands out there but also collaborate on a product. But we're thrilled she stepped up.

Related:
Why You Won't See Sia Without Her Wig — Even at an Oscars Afterparty

Today, MAC announced the singer is the new spokeswoman for Viva Glam and will be coming out with a red lipstick named after her. The news comes just in time for Dec. 1, World AIDS Day, which is significant because 100 percent of the Viva Glam collection raises funds to fight the deadly disease. Sia joins past collaborators like Taraji P. Henson, Ariana Grande, and Rihanna in supporting the cause.

The $17 lipstick is a warm hue, and the black tube features Sia's name in red. It will hit stores on Jan. 25. Get your wallets (and wigs) ready. 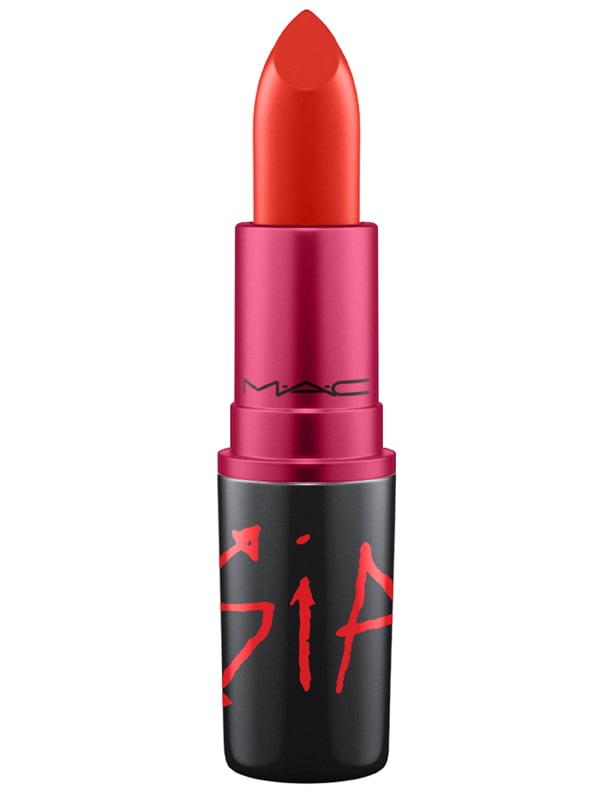 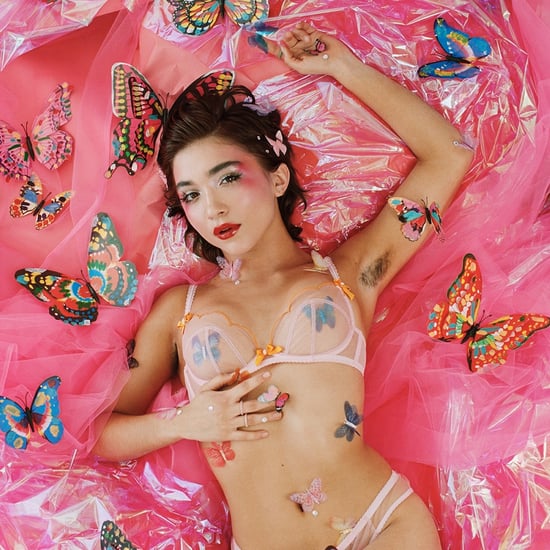