With her gorgeous looks and tremendous presence on the runway, it's no surprise Anne Vyalitsyna has had major success as a model — but could she eventually earn more than other big names in the business?

The question has been floating around because of Vyalitsyna's work in the Sports Illustrated Swimsuit Issue. Since 2005, she's made eight consecutive appearances in the issue, widely considered one of the most important assignments a model can get. The world's current richest model, Kathy Ireland, made 13 consecutive appearances in the '80s and '90s and parlayed her fame into a licensing empire that sells $400 million worth of products — from furniture to wedding dresses, scented candles, and beyond — every year.

While Vyalitsyna may not have intended to follow Ireland's path to fortune, her work in Sports Illustrated has her on the same track. And with work for Victoria's Secret, Vogue, and Elle under her belt — to say nothing of her scores of other contracts — Vyalitsyna will undoubtedly continue to be a force to reckon with. 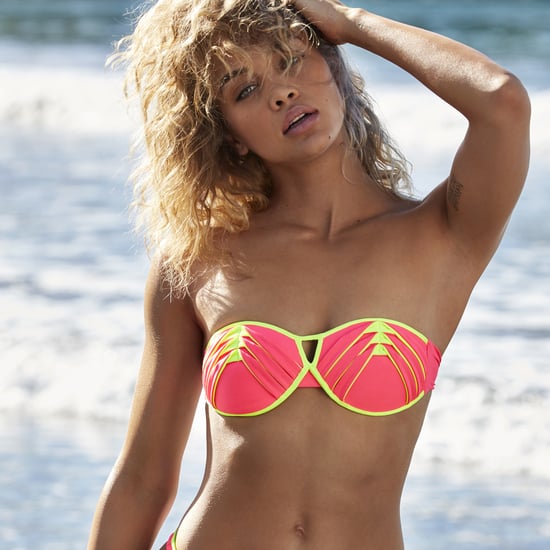 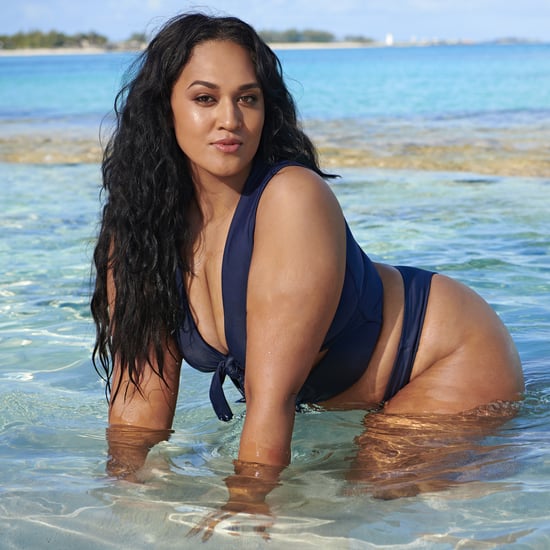 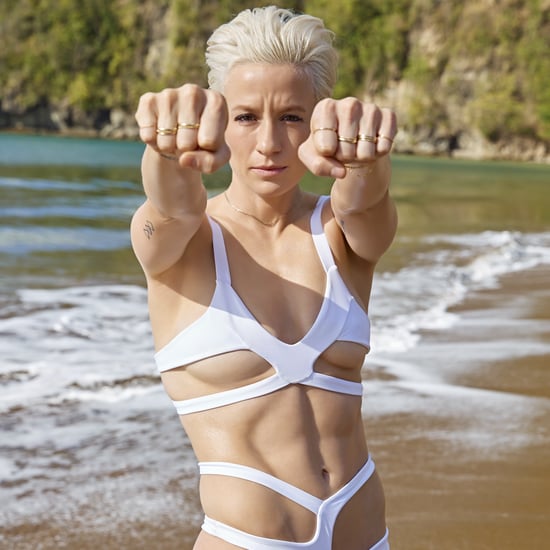 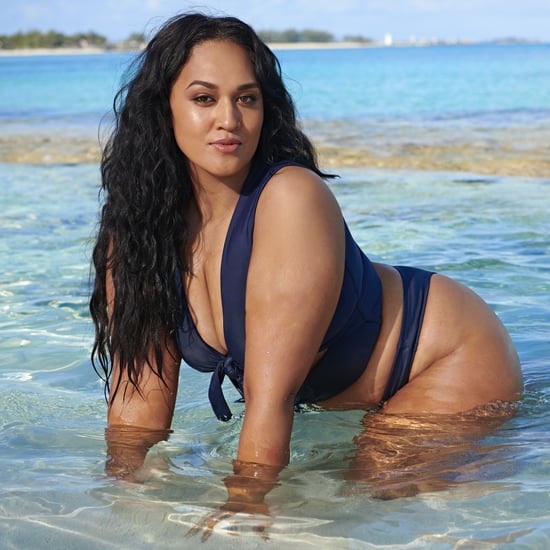 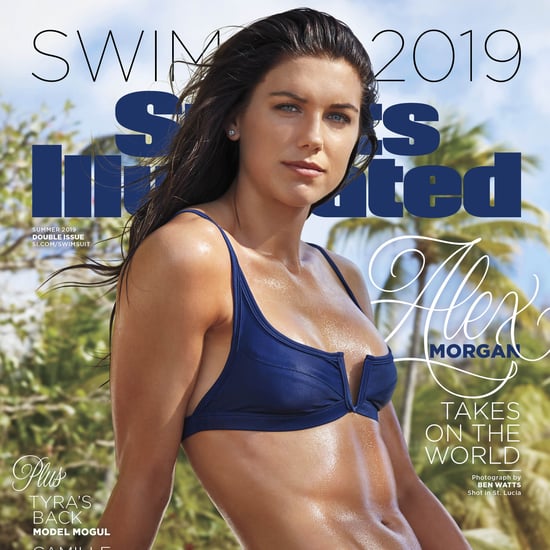 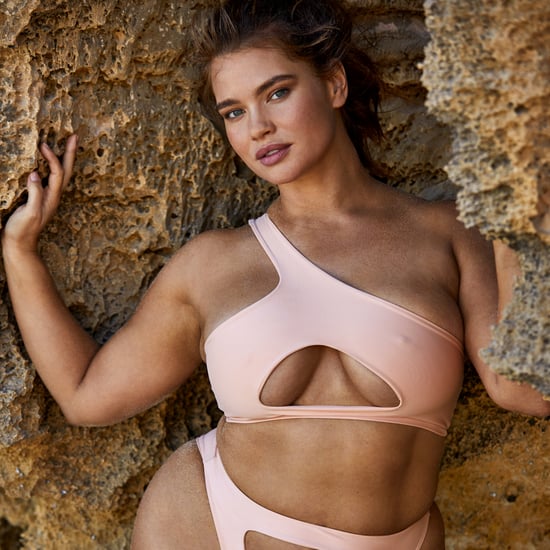